The Pakistan Electronic Media Regulatory Authority (Pemra) has prohibited airing of advertisements for India-made products on television and radio networks. 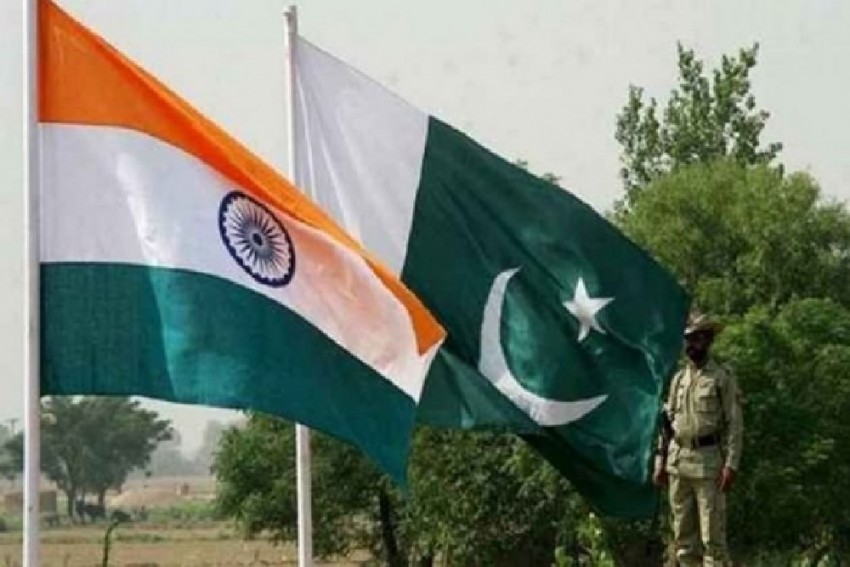 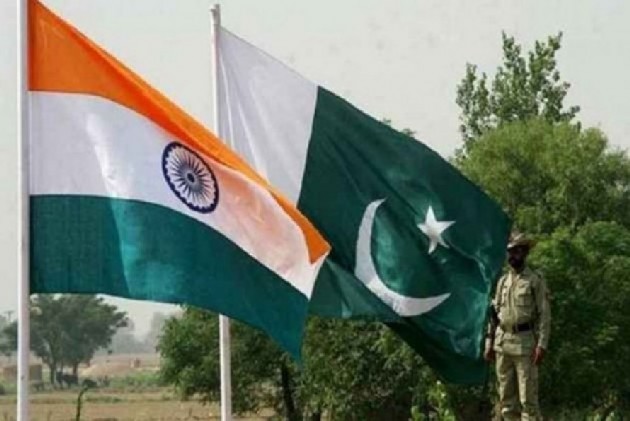 The Pakistan government has launched a crackdown on the sale of Indian movies and banned airing of advertisements for India-made products on television channels in the wake of tensions after New Delhi revoked Article 370 that gave special status to Jammu and Kashmir, a media report said on Friday.

"We have banned Indian advertisements and launched a crackdown on CD shops to confiscate Indian movies," Firdous Ashiq Awan, the Special Assistant to the Prime Minister on Information, told Dawn news on Thursday.

She said the Interior Ministry had already started a crackdown on Indian movies in Islamabad and it would be expanded to other parts of the country soon in collaboration with the provincial governments.

In a letter circulated to all its television and radio licencees on Wednesday, the authority recalled that it had withdrawn permission for airing Indian channels and content on the Supreme Court's directive in October 2018.

"However, it has been observed that advertisements of various products of multi-nationals, which are either produced in India or carry Indian characters, are being aired on electronic media," said the letter posted on Pemra's Twitter account.

However, the airing at the same time of advertisements, produced in India, and carrying Indian celebrities, on Pakistani media was tantamount to "negating the state policy", the authority added.