The victim’s father claimed that he remained silent out of fear. However, after his daughter was filmed and blackmailed, he approached the police. 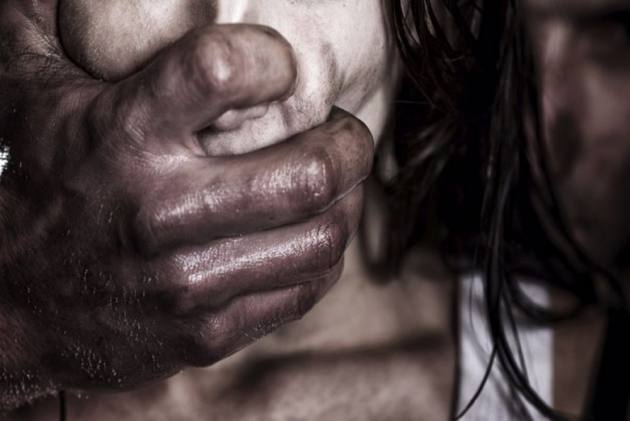 A 16-year-old deaf and mute girl in Pakistan’s Punjab province was allegedly gang-raped for three months by five persons who also filmed a video to extort money from her father, according to a media report on Thursday.

The video of the differently-abled victim, who is the daughter of a security guard, went viral on social media platforms, the police said.

As reported by The Express Tribune, the five suspects sexually assaulted the girl over the past three months and filmed the crime to blackmail her father into giving them money.

A case was registered against the five persons on the complaint of the victim’s father.

The victim, who communicates through sign language, told her parents that there were five unidentified men involved in the sexual assault, some of whom raped her repeatedly over the past three months.

The victim’s father claimed that he remained silent out of fear. However, after his daughter was filmed and blackmailed, he approached the police.