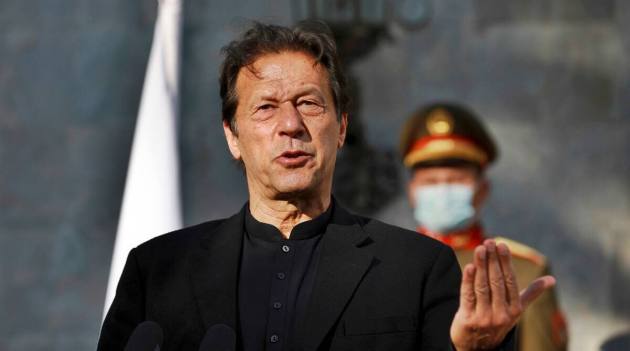 The Foreign Ministry's statement on Friday said the two leaders met on the sideline of the Shanghai Cooperation Organization's meeting in Tajikistan's city of Dushanbe.

Khan is visiting Tajikistan to participate in the meeting of members of the China and Russia-dominated organisation. Afghanistan's future has dominated the summit.

So far Pakistan, like other countries, has not recognised the new government. Pakistan says any such decision will be announced after consultation with the world community.

According to the statement, Khan said it was essential to take urgent steps to stabilise Afghanistan's security, humanitarian and economic situation.