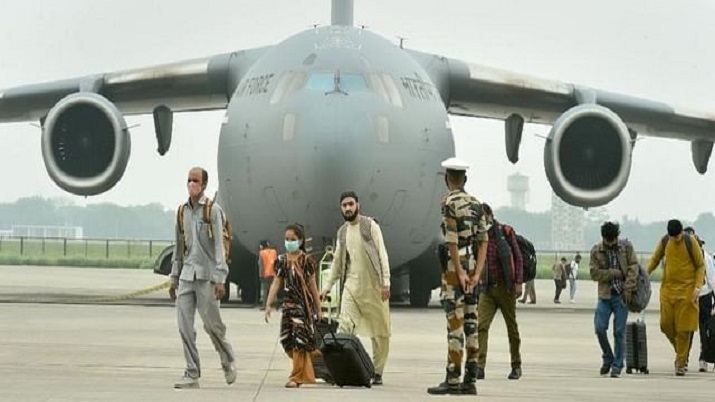 In a bid to co-ordinate with the US Embassy's evacuation operation, Pakistan is now preparing to welcome nearly 4,000 evacuees from Afghanistan, mostly Afghan nationals, as transiting passengers to stay for a limited period before they will be flown to the US, officials said on Friday.

Previously,  US embassy had asked for Pakistan government's aid in the evacuation efforts ahead of the August 31 deadline to completely withdraw US troops from Afghanistan to put an end to its longest foreign war, spanning over 20 years after the September 11, 2001 terror attacks.

Officials said that the Embassy sought permission for landing or transiting the passengers under three categories: US diplomats/citizens, Afghan nationals and people from other countries.

The Islamabad administration was taking measures to settle the incoming people and it ordered more than 150 hotels in the capital and neighbouring Rawalpindi to stop booking local guests in order to accommodate the foreigners for about three weeks.

Officials said that security has also been increased around the airport and the main highway linking the airport with the capital.

The Sindh provincial government was also making arrangements for boarding and lodging of the passengers in Karachi.

Officials said that initially five special flights are expected to land in Karachi on Saturday, followed by flights to Islamabad and other cities like Multan, Faisalabad and Peshawar.

Pakistan has been playing a role in airlifting foreigners from Kabul to help them travel to their countries safely.