According to a report by Dawn, at least one number once used by Prime Minister Khan was on the list of numbers that were targeted through Pegasus spyware 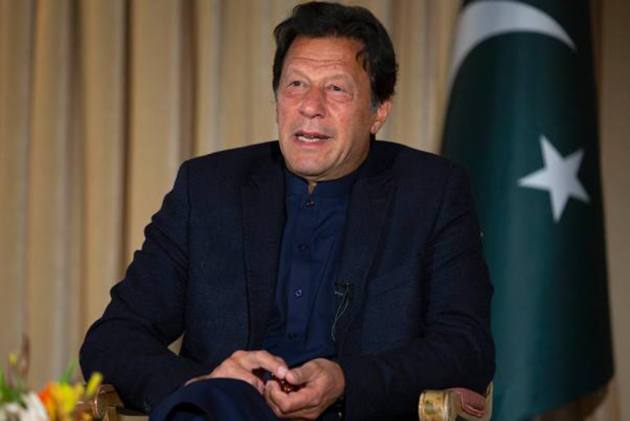 The collaborative efforts by an international media consortium on an investigation into a data leak showed that at least one number once used by Prime Minister Khan was on the list of numbers that were targeted, Dawn newspaper reported. It was not clear if Prime Minister Khan’s phone was actually hacked, it added.

Further, it’s not evident as to how many other people from Pakistan were on the list, which according to The Washington Post had more than hundred phone numbers from Pakistan.

The Washington Post report was published in partnership with 16 other international publications including The Guardian and Le Monde, in an investigation conducted by Paris-based media non-profit organisation Forbidden Stories and rights group Amnesty International into a leaked list of more than 50,000 phone numbers from across the world that are believed to have been the target of surveillance through Pegasus software.

Pakistan’s Information Minister Fawad Chaudhry said that he was extremely concerned by news reports of the use of spyware programme to hack phones.

Meanwhile, in India, according to a media report published by The Wire, Pegasus spyware was used to spy on at least 40 Indian journalists from across media houses throughout the country.

According to the report, along with the 40 journalists, "three major opposition figures, one constitutional authority, two serving ministers in the Narendra Modi government, current and former heads and officials of security organisations and scores of businesspersons" were also part of the list of potential or past victims, who were snooped upon after their electronic devices were hacked.

While the Centre has denied allegations of unauthorised snooping, the Opposition has demanded an independent probe into the matter.