The rally was held on Sunday in Pakistan’s Sann to demand nationhood for the Sindh Province, reports claimed 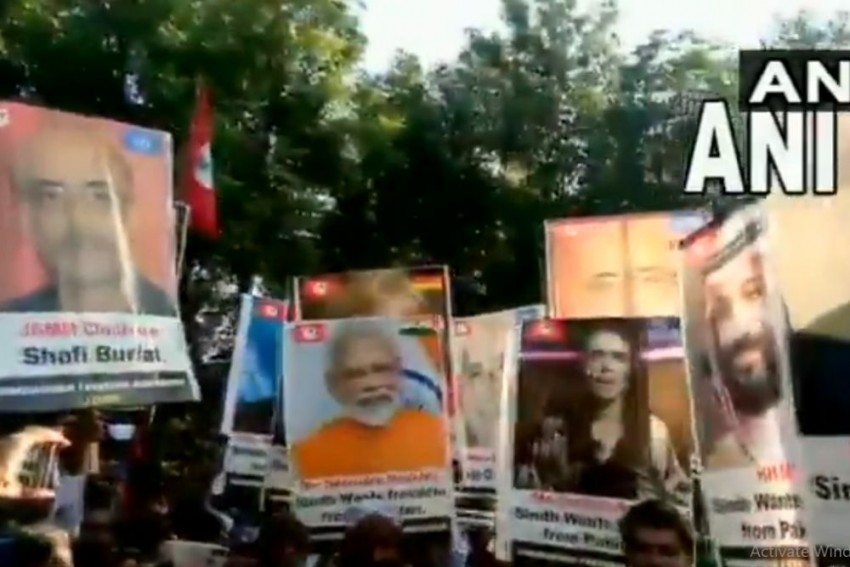 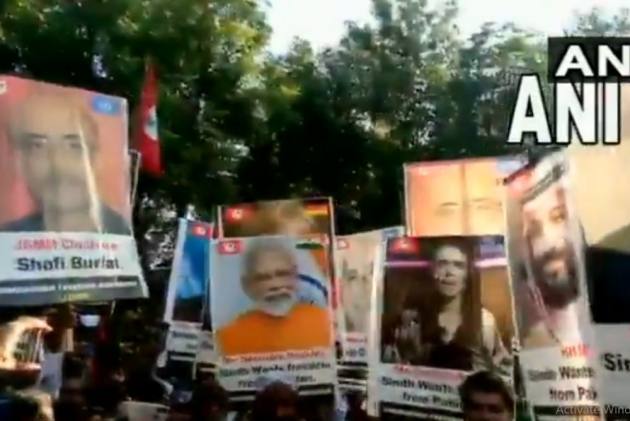 A protest march was held on Sunday in Sann, Sindh province of Pakistan, where hundreds of protesters raised slogans and placards of various top world leaders to seek their intervention in people's demand to Sindhudesh.

Protesters in Sindh province of Pakistan raised placards of PM Narendra Modi and other top-notch world leaders during a pro-freedom rally to seek international intervention for their freedom from Pakistan.

According to news agency ANI, Chairman of Jeay Sindh Muttahida Mahaz, Shafi Muhammad Burfat was quoted saying, "Among all these barbaric assaults on its history and culture, and all these ages of occupation and dawns of independence Sindh has retained and maintained its separate historical and cultural identity as a pluralist, co-existent, tolerant and harmonious society where all the different cultures, languages and ideas of the foreign and native people have not only influenced each other but accepted and absorbed the common message of the human civilisation"

The pro-freedom protestors claimed that their homeland 'Sindh' was illegitimately occupied by the British Empire and was delivered to Pakistan in 1947.

"This historical synthesis of religions, philosophies and civilisation from the east and west has given our motherland Sindh a distinct place in the history of humanity," he added.

#WATCH: Placards of PM Narendra Modi & other world leaders raised at pro-freedom rally in Sann town of Sindh in Pakistan, on 17th Jan.

Participants of the rally raised pro-freedom slogans and placards, seeking the intervention of world leaders in people's demand for Sindhudesh. pic.twitter.com/FJIz3PmRVD

Today marks the 117th birth anniversary of GM Syed, who was one of the leaders under whom demand of separate homeland for Sindhis, also known as Sindhudesh was flourished.