Pakistan Reaches Bailout Agreement With IMF, To Get $6 Billion Over 3 Years

The Pakistan finance ministry approached the IMF in August 2018 for a bailout package when the Imran Khan government took over. 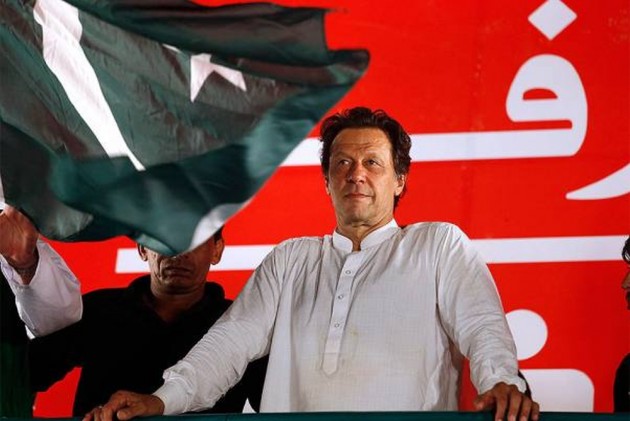 Pakistan on Sunday reached an agreement with the IMF on a bailout package under which the cash-strapped country will receive USD 6 billion over three years, according to a top official.

The agreement aims to support Pakistan's "strategy for stronger and more inclusive growth by reducing domestic and external imbalances, removing impediments to growth, increasing transparency and strengthening social spending", according to the IMF.

Pakistan would receive USD 6 billion worth of assistance under the IMF programme over a period of three years, Shaikh told the state-run PTV News.

"The Pakistani authorities and the IMF team have reached a staff-level agreement on economic policies that could be supported by a 39-month Extended Fund Arrangement (EFF) for about USD 6 billion," an IMF press release quoted IMF Mission Chief for Pakistan Ernesto Ramirez Rigo as saying.

The final outcome was further delayed after Prime Minister Imran Khan objected to some of the stringent conditions by the IMF. The talks were extended to continue over the weekend and were capped on Sunday.

Earlier, the Pakistan government was ambivalent about the IMF package due to the expected tough conditions.

The finance ministry approached the IMF in August 2018 for a bailout package when the Imran Khan government took over.

Khan changed the entire economic team including the finance minister, chief of State Bank of Pakistan (SBP) and head of Federal Bureau of Revenue (FBR) under criticism for failure to improve the economy.

The new team included Shaikh who is the de-facto finance minister and appointment of Dr Reza Baqir as Governor of the SBP, while a known tax consultant Shabbar Zaidi was made as chairman of the FBR.

Baqir was serving as the IMF country head in Egypt before moving to Pakistan. He would be one of the two signatories along with Shaikh on the final agreement with the IMF.

It led Opposition to denounce the talks as "IMF versus IMF" to secure a deal that would favour the IMF.

Experts have warned that the package will bring a tsunami of economic hardships for common people, including high prices of good and utilities including gas and electricity, more increase in fuel prices and further devaluation of rupee.

The latest deal would be the 22nd bailout package since Pakistan became member of the IMF in 1950. ''