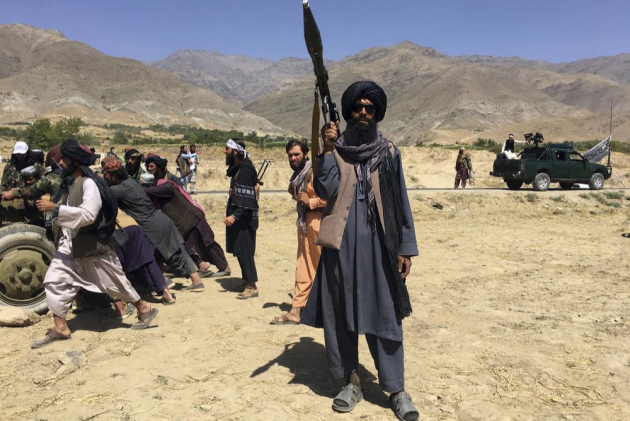 Refuting reports that it was aiding Taliban in its offensive in Afghanistan’s Panjshir valley, Pakistan on Friday termed it as a “mischievous propaganda campaign” against it.

Earlier, this week the Taliban had claimed its control over Panjshir valley—the only province that was not under the group’s control after its blitz through Afghanistan in August.

Reports quoting a CENTCOM source had said that the Pakistani military was aiding the Taliban offensive in Panjshir with 27 helicopters full of Pakistani Special Forces backed up by drone strikes.

The Foreign Office spokesperson Asim Iftikhar in an overnight statement “categorically rejected these allegations as part of a mischievous propaganda campaign”.

"These malicious allegations were part of a desperate attempt to malign Pakistan and to mislead the international community,” read the statement.

The Taliban insurgents seized control of Afghanistan in mid-August, ousting the previous elected leadership which was backed by the West.

The takeover comes nearly 20 years after US forces led an invasion to topple the Taliban.

Panjshir, a rugged mountain valley, is home to between 150,000 and 200,000 people. It was a centre of resistance when Afghanistan was under Soviet occupation in the 1980s and during the Taliban's previous period of rule, between 1996 and 2001. (With PTI inputs)