Pakistan Says Will Approach ICJ Over India's Move On Kashmir

India, meanwhile, has categorically told the international community that the scrapping of Article 370 of the Constitution to revoke the special status of Jammu and Kashmir was an internal matter 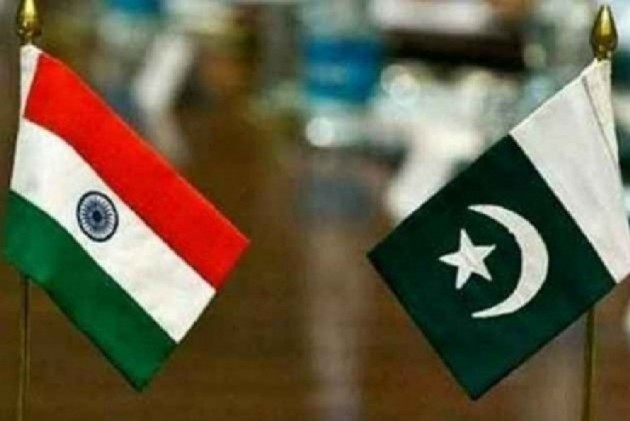 After approaching the UN Security Council, Pakistan on Tuesday said it will now approach the International Court of Justice (ICJ) over the Kashmir issue, weeks after India revoked the special status to Jammu and Kashmir.

"An in-principle decision has been taken to take the issue of Kashmir to the International Court of Justice," Foreign Minister Shah Mehmood Qureshi told ARY News TV.

Prime Minister Imran Khan told a rare joint sitting of Pakistan's Parliament on August 6 that he will raise the Kashmir issue at every forum including the UN Security Council and also take the matter to the ICJ.

But the meeting ended without any result with both the countries claiming diplomatic victory. While India, after the meet, maintained that matters related to Article 370 of the Constitution are 'entirely an internal matter of India', and that Pakistan should accept this realty.

Pakistan's Prime Minister Imran Khan, on the other hand, said he welcomes the UNSC meeting pointing out that it was after 50 years that an international forum took up the sensitive issue of Kashmir.