'The weapon system will give Pakistan Army the capability of precision target engagement deep in enemy territory,' the Pakistan Army said in a statement. 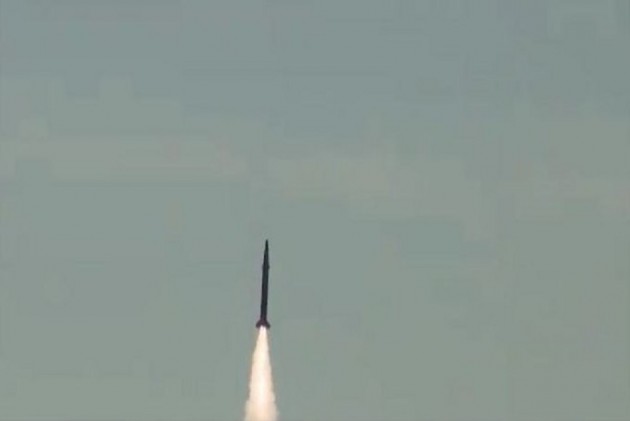 "The weapon system will give Pakistan Army the capability of precision target engagement deep in enemy territory," the Army said in a statement.

The Army said the rocket is capable of delivering conventional warheads.

No further details were shared about the rocket system.

This was the second flight of Fatah-1, after its first launch in January. At the time, Director General of Pakistan Army, Media Wing, Major General Babar Iftikhar, said Fatah-1 weapon system can hit targets up to a range of 140 km.