Ten Killed In Pakistan's Multan During Armed Clash On Eid

According to sources, the members of one group were returning to their homes after offering Eid prayers, when assailants from another group attacked them. 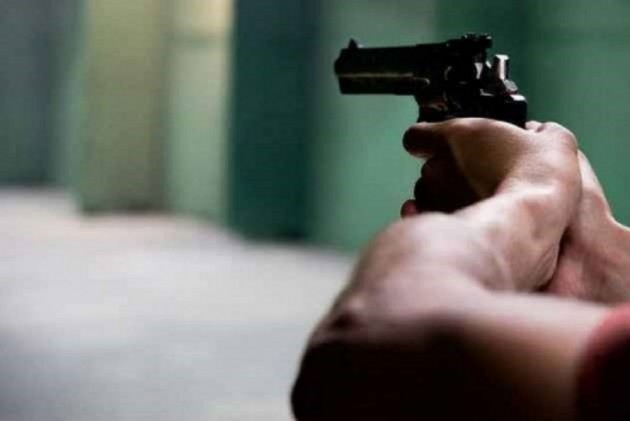 Two rival groups opened indiscriminate fire at each other after Eid prayers in Pakistan’s Punjab province, killing at least 17 people and injuring nine others.

The incident took place on Wednesday in Jalalpur Pirwala Tehsil of Multan district.

The two groups resorted to indiscriminate firing after a dispute, Geo News reported.

According to sources, the members of one group were returning to their homes after offering Eid prayers, when assailants from another group attacked them.

He directed the RPO to arrest the culprits without delay.