A senior judge of Pakistan's Peshawar High Court has been battling for his life after being ambushed on his way to court by some bike-borne gunmen on Thursday. 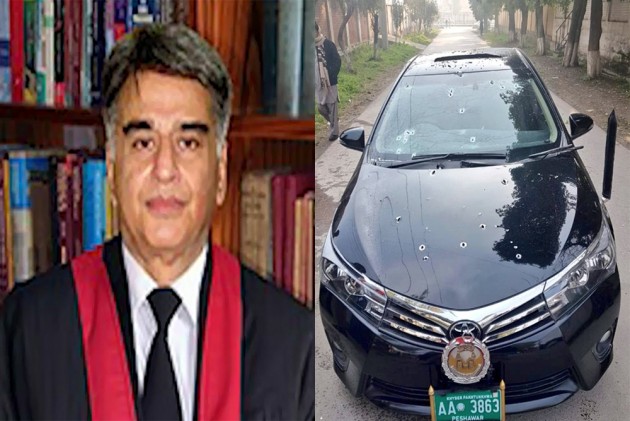 A senior judge of Pakistan's Peshawar High Court has been battling for his life after being ambushed on his way to court by some bike-borne gunmen on Thursday, police said.

The assailants opened indiscriminate fire at the vehicle of Justice Muhammad Ayub Marwat in the upscale Hayatabad area when he was going to the court, senior police officer Wasim Riaz said.

The judge and his driver, who was also injured in the incident, were rushed to hospital in a critical condition, he said.

Lawyers in Peshawar staged a demonstration against the attack and called for a strike.

No group has claimed responsibility for the attack, police added.