Third 'A Quiet Place' Movie To Debut In March 2023

The third part is in early development and is being billed as a spin-off broadening the post-apocalyptic world introduced in the first two movies. 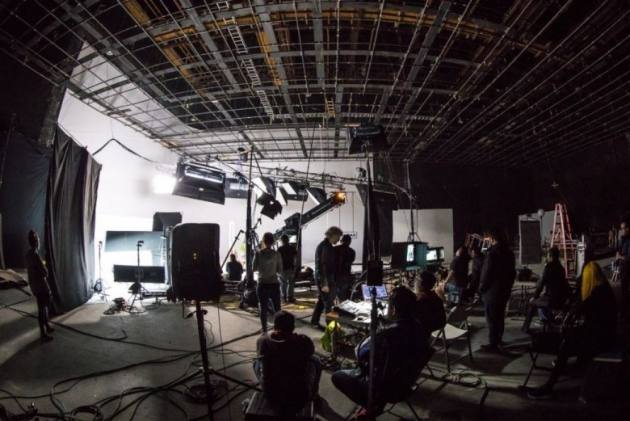 After the massive success and good audience response “A Quiet Place" and its sequel received, Paramount Pictures has announced that it is developing a third film in the horror-thriller franchise.

The project will be produced by Brad Fuller, John Krasinski, Andrew Form and Michael Bay while Allyson Seeger will join the team as an executive producer.

According to Variety, the new film will be based on an idea by Krasinski, while Nichols will be helming and scripting it.

Feast Your Eyes On These Delightful Food Movies

6 Places That Inspired Your Favourite Horror Movies and Books

"A Quiet Place Part II", which opened in the US on May 31, stars Krasinski, Emily Blunt and Millicent Simonds.

It sees the Abbot family, who were terrorised by creatures hunting by sound in 2018's original film, venturing into the post-apocalyptic outside world where they realise that the creatures were just one of the threats awaiting them.