Although the alliance seems to be motivated by US President Donald Trump's "America First" policy, Le Drian said the effort was not directed against anyone. 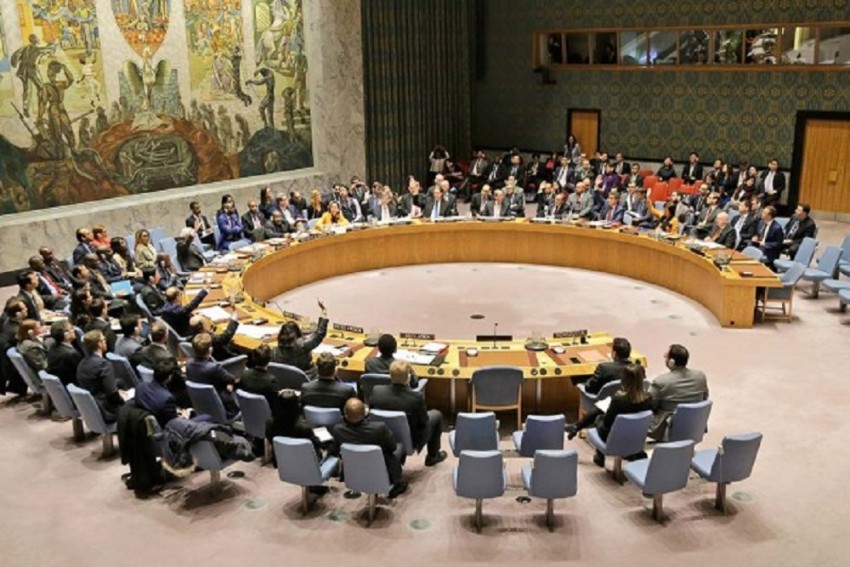 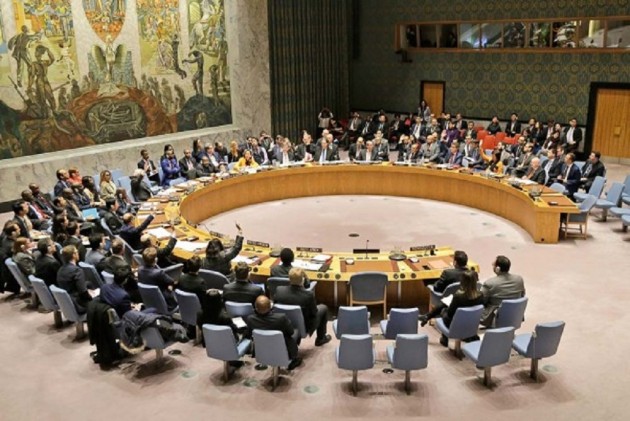 Amid signs that support for international institutions and cooperation are fraying, France and Germany have launched an Alliance for Multilateralism.

Foreign Ministers, Jean-Yves Le Drian of France, and Germany's Heiko Maas on Tuesday called on all nations to join the alliance to show their support for multilateralism and the UN.

Although the alliance seems to be motivated by US President Donald Trump's "America First" policy, that devalues international organizations and cooperation, and the backing he has received from some countries, Le Drian said the effort was not directed against anyone.

Asked if they would ask the US to join, Drian said, "Whoever wants to join us can join us. It is inclusive. We don't want to lock out anyone."

Speaking at a joint news conference at the French Mission, Maas warned that multilateralism is under threat, and said the alliance would seek to strengthen "rule-based multilateralism".

He added, that the UN is the pivotal organization for peace and would remain so in the future.

There have been discussions about the alliance with Japan, Canada and South Korea, Le Drian said.

He also said that the alliance would create a flexible network to promote multilateral cooperation on issues, like fighting inequality and climate change, and meeting the challenges of technology.

The alliance would show that the majority of countries, which have been silent, back multilateralism and the UN, Le Drian added.

The alliance would function at the ministerial level, and they met at the UN with representatives of several countries to seek support for it, he said. The symptoms of the weakening of multilateralism were obvious.

Le Drian referred to the rise of nationalism, alongside unilateralism and isolationism, and stressed that strengthening multilateralism was the need of the hour.

Trump has criticized the functioning of the UN, cut funds for it, and also questioned the level of support Washington provides North Atlantic Treaty Organization (NATO) and other allies.

Falling out with allies, he has also withdrawn from the multilateral agreement with Iran on denuclearization, and recognized Jerusalem as the capital of Israel and its annexation of the Syrian Golan Heights captured in the 1967 war.

Tellingly, the US announced on Tuesday, that Secretary of State, Mike Pompeo will not be attending the ministerial meeting of the G-7, the group of seven industrialized countries on Friday and Saturday in France.

Meanwhile in Europe, Britain is in the throes of leaving the European Union and Italy, breaking with its continental allies, and has signed on to China's Belt and Road initiative for transcontinental cooperation.

US Move To Designate Azhar As Global Terrorist In UNSC Complicates Its Resolution, Says China