The revelation was made by WhatsApp CEO Will Cathcart who said that the recent reports against Pegasus were in keeping with their investigations into a case of hacking in 2019. 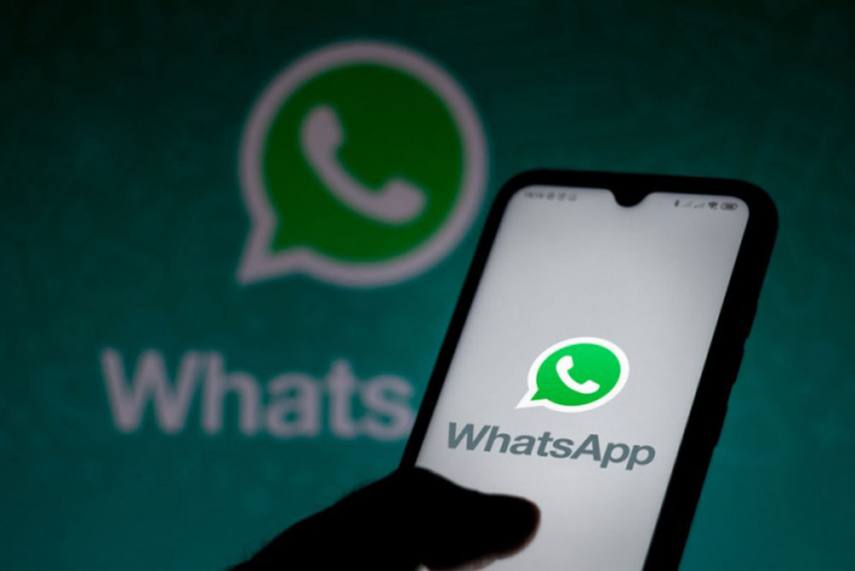 Even as outrage and speculation regarding the widening list of surveillance targets allegedly being snooped on by Israeli company NSO's spyware Pegasus, recent reports now claim that over 1,400 WhatsApp users by targeted by the hack. These phone numbers include those of senior government and security officials of the United States and countries that were allies of the US.

The revelation was made by WhatsApp CEO Will Cathcart who recently announced new details about the numbers of those on the snoop list. He said that the recently released reports by 17 media organisations regarding the alleged snooping of politicians, officials, journalists and activists were in line with the US findings into a case of alleged hacking during 2019.

In 2019, WhatsApp had reported a series of attacks on nearly 1400 users of the app. It is currently fighting a lawsuit in court against NSO, the military cybersecurity weapons company behind the creation of Pegasus, spyware that it claims it only sells to verified governments.

US Shows Concern Over Use Of Spying Technology Against Civil Society, Regime Critics And Journalists

Journalists from the consortium combed through a list of more than 50,000 cellphone numbers, identifying more than 1,000 individuals in 50 countries. They include 189 journalists, 85 human rights activists and several heads of state. Among the journalists were employees of The Associated Press, Reuters, CNN, The Wall Street Journal, Le Monde and The Financial Times.

Amnesty was able to examine the smartphones of 67 people on the list, and found attempted or successful Pegasus infections on 37. It found that the phone of Washington Post journalist Jamal Khashoggi’s fiancee, Hatice Cengiz, was infected just four days after he was killed in the Saudi Consulate in Istanbul in 2018. Amnesty also found Pegasus on the phones of the co-founders of the Indian independent online outlet The Wire and repeat infections on the phones of two Hungarian investigative journalists with the outlet Direkt36.