In a recent statement given by PepsiCo, the company has pledged to reduce its absolute greenhouse gas (GHG) emissions by 2030. 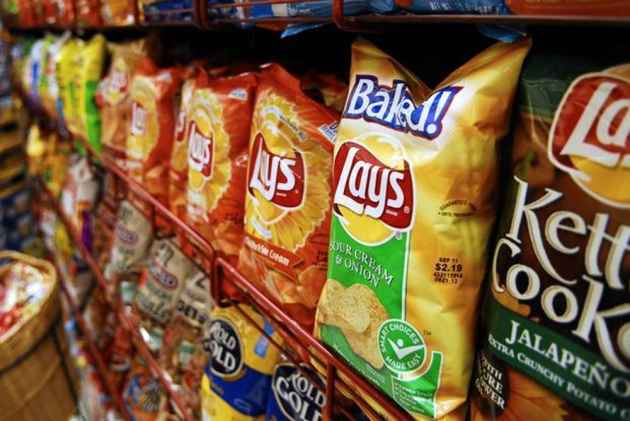 By the year 2030, food and beverage major PepsiCo has planned to reduce its overall greenhouse gas (GHG) emissions across its value chain, by more than 40 per cent. The company has also pledged to achieve net-zero emissions by the year 2040, one decade earlier than what is stated in the Paris Agreement.

PepsiCo has pledged to decrease the levels of absolute GHG emissions across its direct operations by 75 per cent, and in its indirect value chain by 40 per cent by 2030. "The severe impacts from climate change are worsening, and we must accelerate the urgent systemic changes needed to address it", said PepsiCo Chairman and CEO Ramon Laguarta.

The plan proposed by PepsiCo is expected to reduce more than 26 million metric tonnes of GHG emissions, which is the equivalent of taking more than five million cars off the road for a whole year. "PepsiCo's sustainability strategy, informed by leading science-based measures and cost-benefit analysis, focuses on the areas where it can have the most impact while creating scalable models and partnerships for accelerated progress across the full value chain," said the company in a statement.