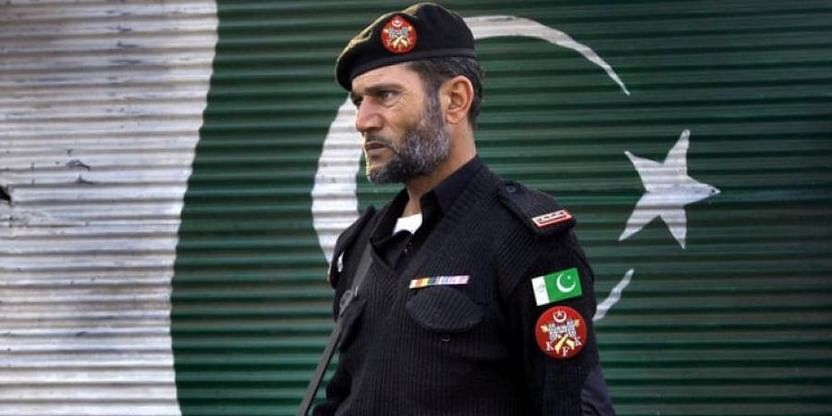 Members of the vaccination party are said to be safe. No group has yet taken responsibility for the attack.

Police teams rushed to area and started a cordon and search operation for the attackers.

Chief Minister Mehmud khan condemned the attack and vowed to nab the perpetrators.

Such acts of cowardice cannot deter our resolve to wipe out this crippling disease, he said.

A five day vaccination drive is currently underway in Pakistan. The attack comes on the third day of it.

Pakistan and neighbouring Afghanistan are the only two remaining countries in the world where polio is endemic after Nigeria was declared free of poliovirus last year.

The Pakistan government has suspended the anti-polio drive and post-campaign evaluation in the past following the increasing number of attacks on polio workers in different parts of the country.

Attempts to eradicate the crippling disease have been seriously hampered by deadly targeting of vaccination teams in recent years by militants, who oppose the drives, claiming that the polio drops cause infertility.

Last month, two separate such attacks were reported in the province.