‘Its an ethical option, because you are playing with not just your health and life, but also with the lives of others,’ the Pope said while urging everyone to get the Covid-19 vaccine 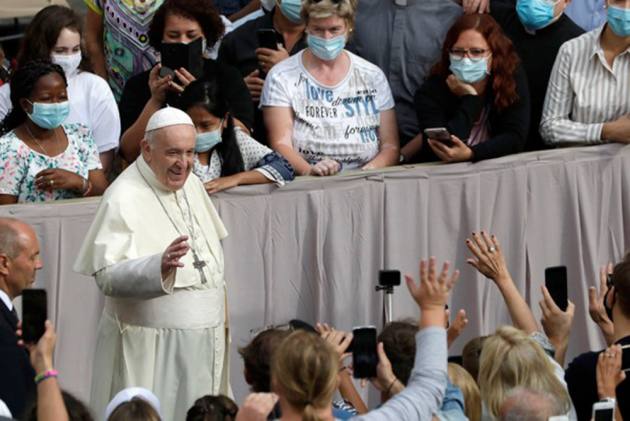 Pope Francis has confirmed in an interview with an Italian broadcaster that he has an appointment scheduled next week to receive the Covid-19 vaccine.

The pope also said everyone should get the vaccine, claiming it's an “ethical option, because you are playing not just with your health and life, but also with the lives of others.”

Excerpts from the sit-down interview were released by Mediaset on Saturday, a day before it is scheduled to be aired. It is the first confirmation that the 84-year-old pope who is missing part of one lung will get the vaccine. Earlier, the Vatican announced it would begin administering the vaccines later this month.

The Vatican has previously said that it's “morally acceptable” to receive Covid-19 vaccines whose research used cell lines from tissue obtained from abortions. Vatican City has had at least 27 confirmed cases of Covid-19.