The man had threatened people who considered buying policies but decided not to, as well as the neighbours of clients and potential clients. 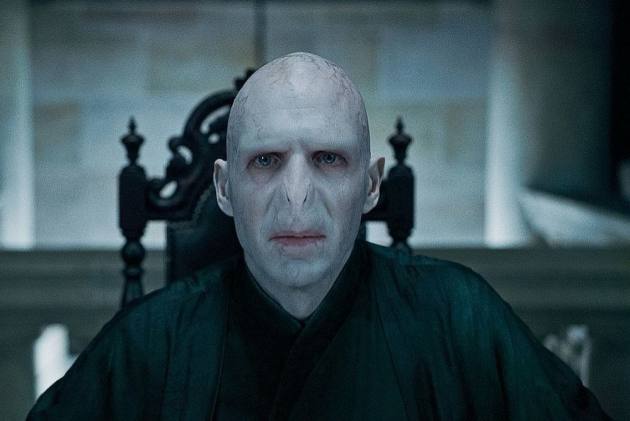 A disgruntled insurance agent who took on the identity of "Lord Voldemort", Harry Potter's nemesis, and threatened to harm clients unless they paid him bitcoins has been jailed in Singapore.

According to court documents, the man identified as Ye Lin Myint, a Myanmar national, had targeted several clients after they missed appointments or cancelled insurance policies.

The man had also threatened people who considered buying policies but decided not to, as well as the neighbours of clients and potential clients.

The 36-year-old sent emails and letters to six individuals, which threatened that they and their families would be harmed unless one bitcoin was transferred to him.

At the time of the offences in August and September 2017, one unit of the cryptocurrency was worth about Singapore dollars 6,600 (USD 4,900).

He set up an email account for the campaign of harassment, and signed the messages "Lord Voldermort", a misspelling of the name from the Harry Potter series.

In the books, "Lord Voldemort" is a greatly feared and powerful dark wizard responsible for killing Harry's parents.

He later sent letters to people living in the same buildings, threatening to target their apartments unless they pressured their neighbours into paying him.

In total, he targeted 33 people in a "persistent, relentless and sustained campaign of harassment," according to court documents.

He was handed a jail term of two years and five months Tuesday after pleading guilty to criminal intimidation and harassment.

He is out on bail and will start his sentence in February.

Police tracked him down after his victims raised the alarm. None of the victims transferred any bitcoins to him, the Straits Times newspaper reported.