Priority After Evacuations Is To Ensure Security Of Nations Bordering Afghanistan: Russia 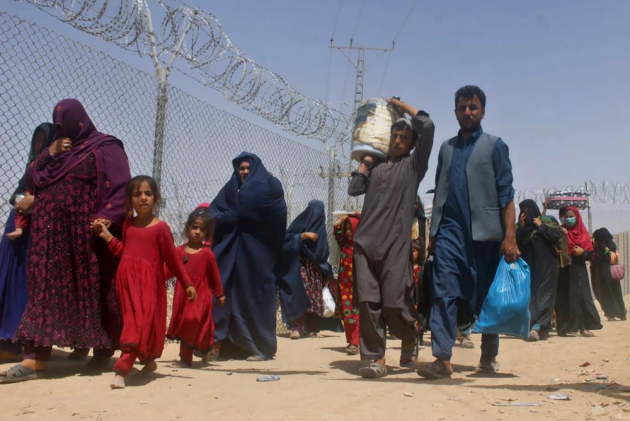 Russia's foreign minister says the first priority after the evacuations from Afghanistan is to ensure security, especially with nations bordering the war-torn country.

Minister Sergey Lavrov told reporters in Rome after meeting with Italy's premier and foreign minister on Friday that Russia “wants to better understand what role our Western partners see for Russia” on Afghanistan.

Lavrov referred to Premier Mario Draghi's determination to use Italy's current presidency of the Group of 20 industrial and emerging-market nations to work closely with Russia and China on Afghanistan.

Lavrov said he pressed Italy to also involve Iran and Pakistan in any such multi-national effort. Those two countries, which are not G-20 members, border Afghanistan.

”Only coherent and shared global action will be effective toward the new authorities in Kabul,'' Di Maio said.

Lavrov said that “Russia is ready to respect the accords reached with the Taliban.'' Draghi said he hopes to convene a special G-20 meeting on Afghanistan sometime in September. (AP)