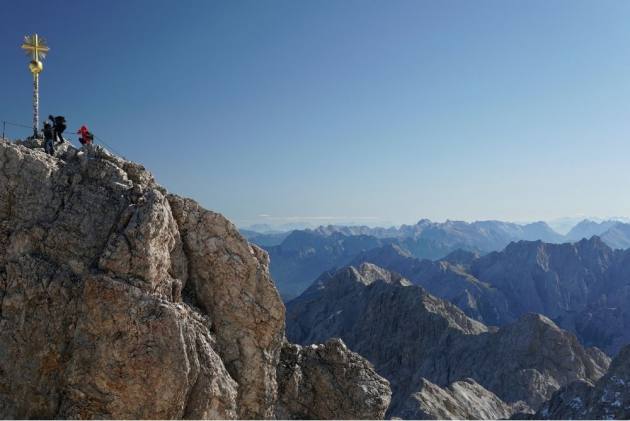 A woman in Austria literally took the plunge after saying yes to a marriage proposal. The 32-year-old fell nearly 650 metres from the edge of a cliff and survived after landing on a carpet of snow.

The couple had gone to the Falkart mountain in Carinthia for a romantic getaway, when the 27-year-old fiance popped the question to his girlfriend. She slipped on the rocky terrain after accepting the proposal and fell down the cliff.

The boyfriend jumped to save her, but soared nearly 50-feet through the air in the process, according to reports. He was later rescued by a helicopter crew and only suffered a fractured vertebra.

The woman who fell on the snow was spotted by a passerby who called for help. A police officer who responded to the incident said the woman was saved by the snow.

"The two were extremely lucky. He flew 15 meters through the air. The woman fell 200 meters over rocky terrain. Had it not been for snow, it would have turned out very differently," said the officer.