Republican Leader Slams New Mask Mandate In US, Says It’s Based On Data From India

The mask mandate is based upon a study in India, based upon a vaccine that isn't approved in America, said Kevin McCarthy 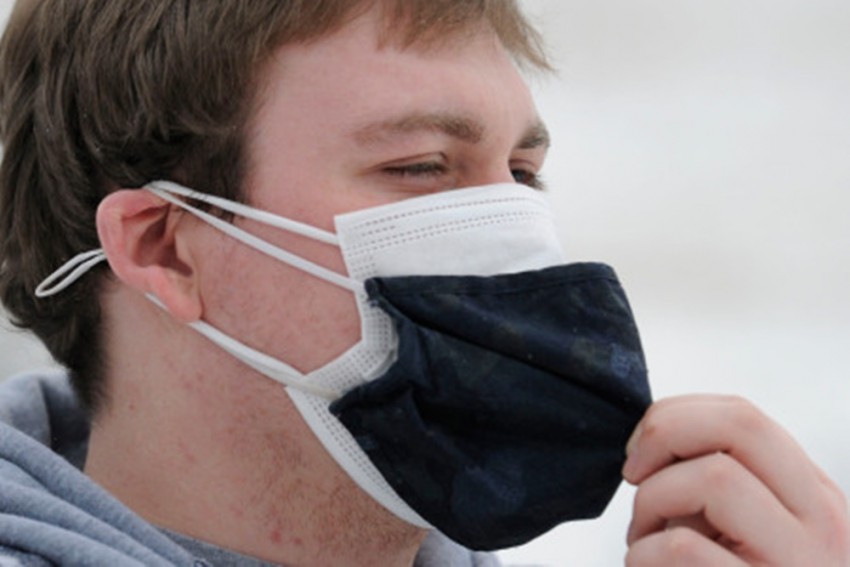 Top Republican leader Kevin McCarthy has slammed the ruling Democratic party and the Center for Disease Prevention and Control for reimposing a mask mandate for vaccinated people in certain circumstances, alleging that the latest regulation is based on data from India.

Speaking against a bill that proposed to reinstitute a mask mandate in the House of Representatives, Congressman Kevin McCarthy, also the House Minority Leader, alleged that the latest recommendations by the Center for Disease Prevention and Control (CDC) is based on a report that has not been reported yet.

The Republican leader, however, did not specify the report.

Referring to a conversation he had with a House doctor, McCarthy said that the report “was based upon India about a vaccine that is not approved in America.”

House Speaker Nancy Pelosi slammed the opposition leader and described him as “a moron”.

However, McCarthy asserted that the Indian report “did not even pass peer review.”

“The mask mandate is based upon a study in India, based upon a vaccine that isn't approved in America that didn't pass peer review. Could this be a plan to keep our schools closed?” he asked.

His fellow Republican, Congressman Dan Crenshaw joined him on social media to support him.

Here’s the truth, America: The “game changer” data the CDC used for the mask mandate is from a single study from India. The study was rejected in peer review. But the CDC used it anyway. Remember what I said about public health officials losing our trust? It gets worse,” he said on Twitter.