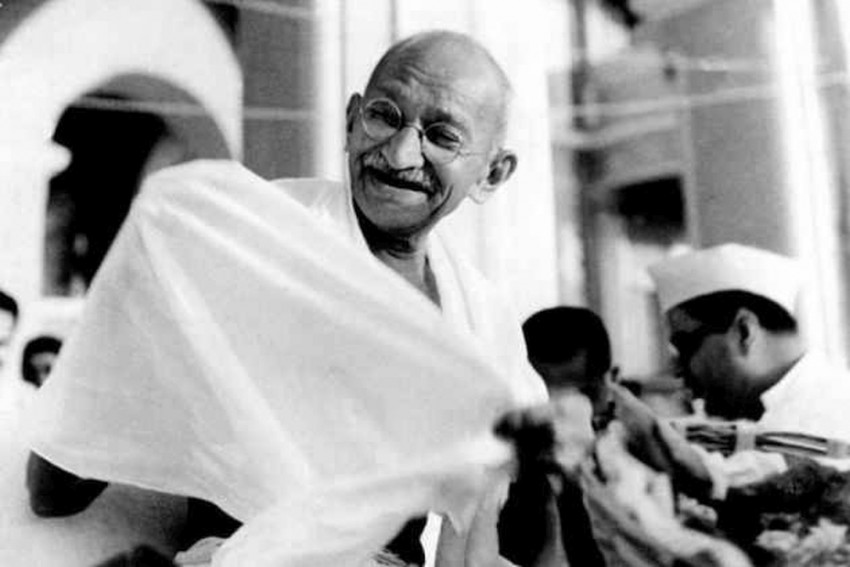 A US lawmaker from New York on Friday reintroduced a resolution in the US House of Representatives to posthumously award the country’s highest civilian award to Mahatma Gandhi in recognition of his promotion of peace and nonviolence.

Gandhi would be the first Indian to receive a Congressional Gold Medal, the highest civilian award in the United States bestowed upon such great figures as George Washington, Nelson Mandela, Martin Luther King Jr., Mother Teresa, and Rosa Parks.

“Mahatma Gandhi’s historic Satyagraha (Sanskrit for “soul-force”) movement of nonviolent resistance inspired a nation and the world. His example energizes us to devote ourselves to the service of others,” Congresswoman Carolyn B. Maloney said after she introduced a resolution in this regard in the US House of Representatives.

“His legacy inspired civil rights movements around the globe, from Martin Luther King Jr.’s movement for racial equality to Nelson Mandela’s fight against apartheid. As a public servant, I am inspired everyday by his courage and example. Let us all follow Gandhi’s directive to ‘be the change you wish to see in the world,” Melony said.