The phone conversation between Trump and Khan took place before the close-door-consultation of the 15 members of the UN Security Council in New York. 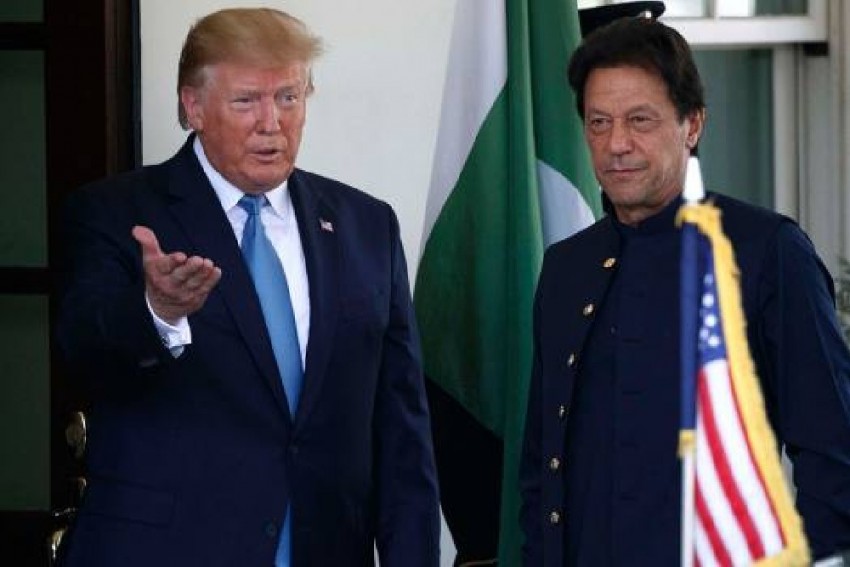 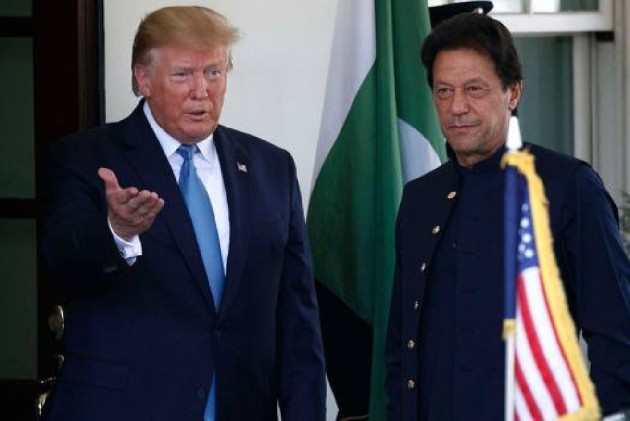 US President Donald Trump on Friday conveyed the importance of India and Pakistan reducing tensions through bilateral dialogue during a phone call with Prime Minister Imran Khan, the White House said.

The phone conversation between Trump and Khan took place before the close-door-consultation of the 15 members of the UN Security Council on Kashmir. The White House readout of the call was issued after the meeting concluded at the UN headquarters in New York.

"The President conveyed the importance of India and Pakistan reducing tensions through bilateral dialogue regarding the situation in Jammu and Kashmir," Deputy press secretary Hogan Gidley said in a statement.

The White House said Trump spoke with Khan to "discuss regional developments" and to follow up on latter's visit to Washington, DC, last month.

"The two leaders further discussed how they will continue to build on the growing relationship between the US and Pakistan and the momentum created during their recent meeting at the White House," Gidley said.

In Islamabad, Pakistan Foreign Minister Shah Mehmood Qureshi said Khan took the US President "into confidence" regarding the UN Security Council meeting at the UN headquarters after the Indian government revoked the special status to Jammu and Kashmir.

"Prime Minister Khan conveyed Pakistan's concern on recent developments in Kashmir and the threat they pose to the regional peace," Qureshi was quoted as saying by the state-run Radio Pakistan.

The Foreign Minister said the conversation between the two leaders was held in a "cordial environment". They also agreed to remain in contact over the Kashmir issue, he said.

Qureshi said Pakistan has contacted four of the five permanent members of the UN Security Council and are "also trying to contact French President so that his country understands our position".

The rare closed-door consultations on Kashmir by the Security Council ended without any outcome or statement from the powerful 15-nation UN organ, dealing a huge snub to Pakistan and its all-weather ally China to internationalise the issue, which an overwhelming majority stressed is a bilateral matter between New Delhi and Islamabad.

Sources familiar with the consultations told PTI that China was pushing for an outcome or a press statement to be delivered after the consultations by Poland, the President of the Security Council for the month of August.

However, majority of the 15 members said there should not be any statement or outcome issued after the consultations and their will prevailed, leaving China to come out and make a statement in its national capacity followed by Pakistan.

Briefing the media following the conclusion of the UNSC meeting, India's Permanent Representative to the UN Syed Akbaruddin said India's position was and remains that matters related to the Article 370 of the Constitution are entirely an internal matter of India and these have no external ramifications.

India has categorically told the international community that its move to scrap Article 370 of the Constitution revoking the special status to Jammu and Kashmir was an internal matter and has also advised Pakistan to accept the reality.