Israel Hit By 3 Rockets From Lebanon, Says Army As It Fires Back

The Israel army said it fired after three rockets were fired from Lebanon. 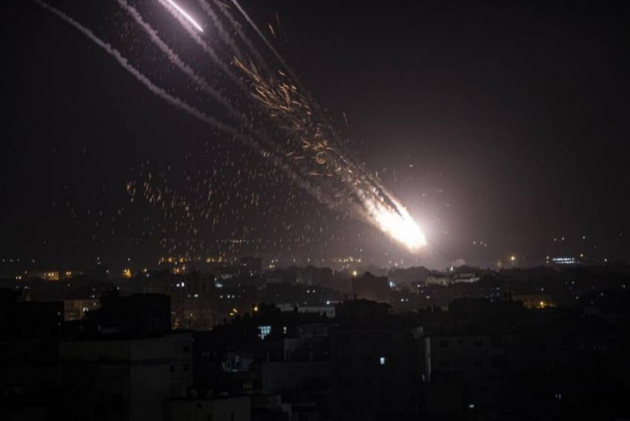 Three rockets were fired from Lebanon into Israeli territory and the army fired back, the military said. There was no immediate information on damage or injuries.

The announcement came after sirens sounded in northern Israel on Wednesday warning of a possible rocket attack from Lebanon and television reports say Israel is firing back.

Channel 12 reported that one rocket exploded in an open area and another was intercepted by Israel's defense system, known as the Iron Dome. The army said it fired artillery back in response.

The warnings went off near Kiryat Shmona, a community of about 20,000 people near the Lebanese border. There have been several similar incidents in recent months.