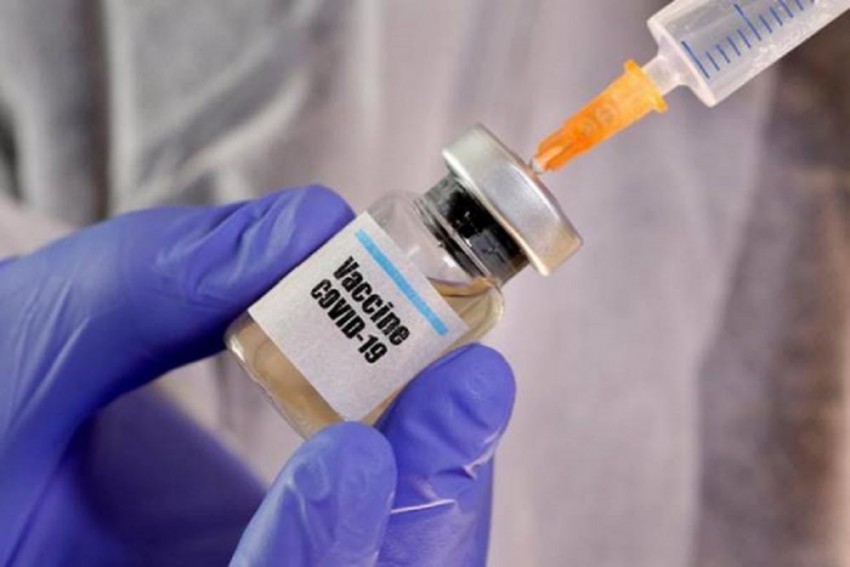 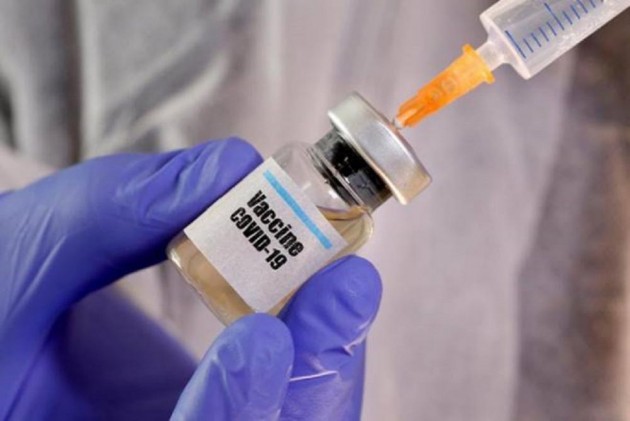 Russia on Tuesday said the efficacy of its Sputnik V Covid-19 vaccine is over 95 per cent and the cost of one dose of the shot for international markets will be less than US$ 10 (around Rs 740).

Preliminary data from volunteers obtained 42 days after the first dose (corresponds with 21 days after the second dose) indicates the efficacy of the vaccine above 95 per cent, the Gamelya National Centre and the Russian Direct Investment Fund (RDIF) said in a joint statement.

“The cost of one dose of the Sputnik V vaccine for international markets will be less than US$ 10. It is a double dose vaccine,” the statement said.

The efficacy of the Sputnik V vaccine is 91.4 per cent, based on the second interim analysis of data obtained 28 days after administering the first dose (seven days after the second dose), it added.

“Currently Phase III clinical trials are approved and are ongoing in Belarus, the UAE, Venezuela and other countries, as well as Phase II-III in India,” the statement said.

As of November 24, no unexpected adverse events were identified as part of the research, it added.

“The data demonstrating high efficacy of the Sputnik V vaccine gives us hope that we will soon obtain the most important tool in the fight against the pandemic of the novel coronavirus infection,” minister for health of the Russian Federation, Mikhail Murashko, said.

In a similar vein, Gamaleya Center director Alexander Gintsburg said: “It is very important that the second interim efficacy analysis of Sputnik V has confirmed our findings from the first stage and shown its efficacy at 91-92 per cent.”

“Let me stress that the second analysis was conducted a week after volunteers got the second dose, meaning that their bodies have partially reacted to both doses,” he added.

Requests for more than 1.2 billion doses of Sputnik V vaccine came from more than 50 countries. The vaccine supplies for the global market will be produced by RDIF's international partners in India, Brazil, China, South Korea and other countries, the statement said.

The current agreements between RDIF and leading foreign pharmaceutical companies allow the Sputnik V vaccine to be produced abroad for 500 million people per year, starting from 2021, it added.

“The Gamaleya Center has developed one of the most efficient vaccines against coronavirus in the world with an efficacy rate of more than 90 per cent,” Russian Direct Investment Fund CEO Kirill Dmitriev said.

Dr Reddy's Laboratories in October has also announced a partnership with the Biotechnology Industry Research Assistance Council (BIRAC), set up by the department of biotechnology, for advisory support on clinical trials of Russian Covid-19 vaccine, Sputnik V, in India.

On Monday, pharma major AstraZeneca had said an interim analysis of clinical trials of its Covid-19 vaccine in the UK and Brazil showed that it was 70 per cent effective on average.