Ekaterina Karaglanova, who had over 85,000 followers on the social media app - most who likened her to actress Audrey Hepburn, had her throat slit. 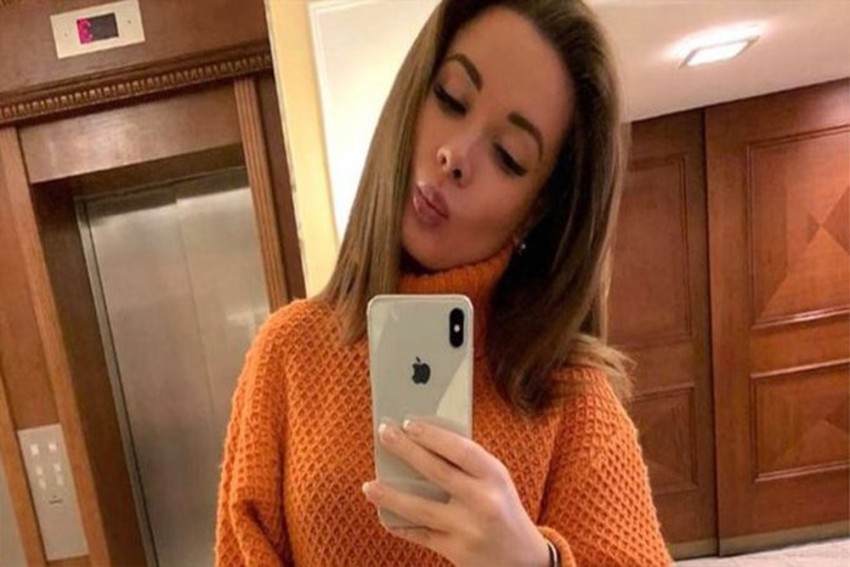 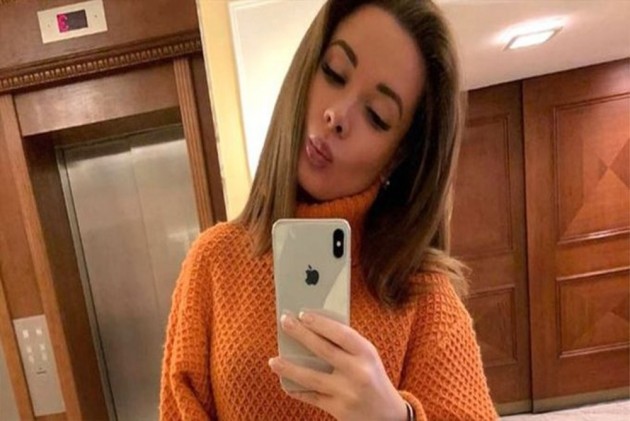 A prominent Russian Instagram influencer's body was found stuffed in a suitcase in her rented accommodation in Moscow by her parents, media reports said.

Ekaterina Karaglanova, who had over 85,000 followers on the social media app - most who likened her to actress Audrey Hepburn, had her throat slit, reported the BBC.

The body was found on Friday after the parents of the 24-year old, who had just graduated from medical school and specialised in dermatology, grew anxious at not hearing from her and came to her apartment to check. The body was found in a suitcase placed in the hall area.

According to Russian media, police said there was no evidence of any struggle nor was any weapon found on the spot.

CCTV footage had captured a former boyfriend of Karaglanova, who had recently begin a new relationship, briefly visiting her flat in the days around her disappearance, but did not say if this was being investigated further.

As well as her Instagram account, Karaglanova also had a popular travel blog, with thousands of subscribers.