Vice President-elect Kamala Harris would join Biden in the virtual meeting with the top American CEOs. 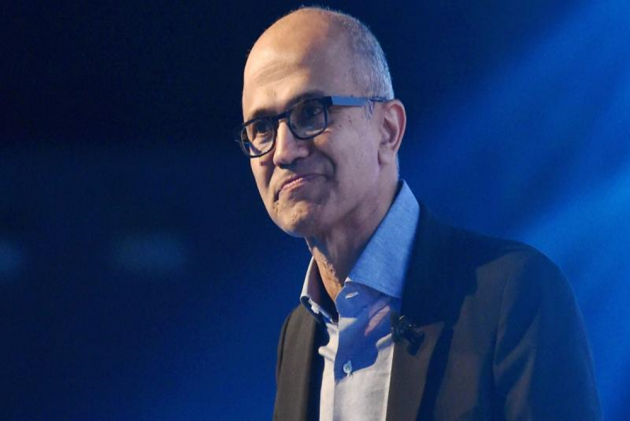 Two Indian-American CEOs, Satya Nadella from Microsoft and Sonia Syngal from GAP, are among a select group of nine business and labour leaders invited by President-elect Joe Biden on Monday to discuss issues related to the country's economy.

Vice President-elect Kamala Harris would join Biden in the virtual meeting with the top American CEOs.

"He'll bring together leaders from business and labour to discuss how - despite our different perspectives - we can work together to reach our common goals," it said ahead of the meeting.

Later in the day, Biden will deliver remarks on ensuring that workers and businesses can operate safely and rebuilding the economy to be more resilient and inclusive, the transition said.

"He will discuss how our economy and the virus are intertwined, and say that we must contain the virus in order to get our economy back on track," said the transition.