Princess Reema will replace Prince Khalid bin Salman, a son of King Salman and a younger brother of Crown Prince Mohammed bin Salman, who took the post in 2017. 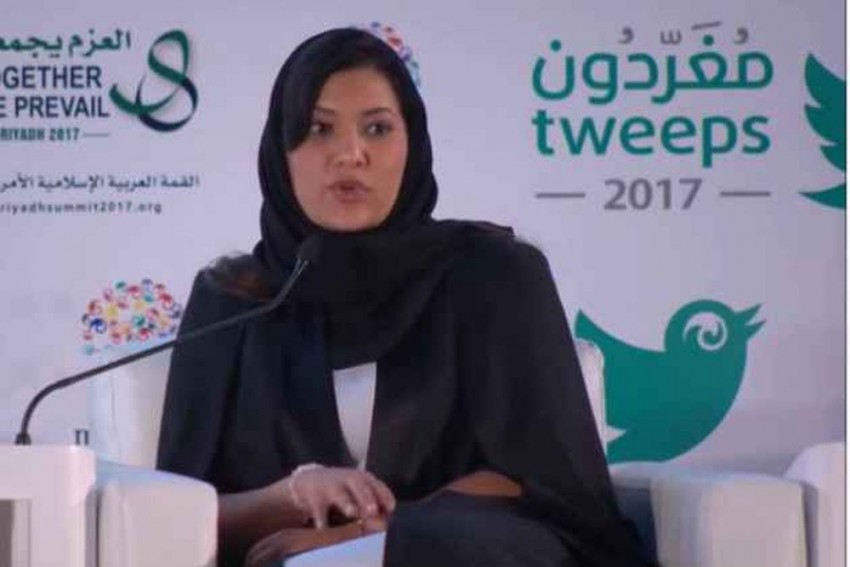 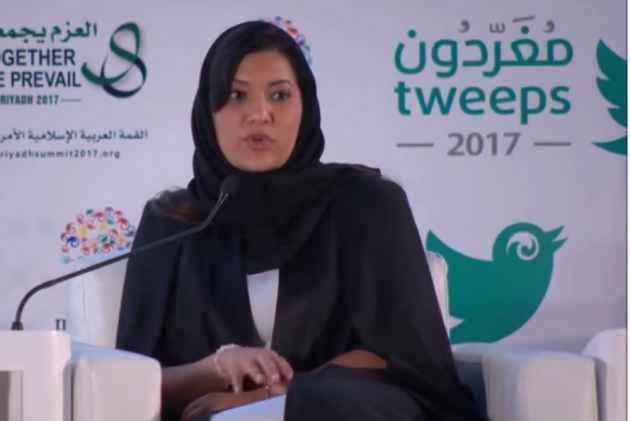 Saudi Arabia's Princess Reema Bint Bandar Bin Sultan Al Saud has been appointed as the Kingdom's first female ambassador to the US, the media reported on Sunday.

According to the appointment by royal decree on Saturday night, Princess Reema will replace Prince Khalid bin Salman, a son of King Salman and a younger brother of Crown Prince Mohammed bin Salman, who took the post in 2017.

She is the daughter of former Saudi ambassador to the US, Prince Bandar Bin Sultan, a towering figure in Saudi diplomacy who served from 1983 to 2005, reports Gulf News.

Following the announcement on Saturday night, Princess Reema tweeted: "I extend the sincerest thanks and deepest gratitude to the Custodian of the Two Holy Mosques and His Royal Highness the Crown Prince... for the generous and precious trust by appointing me as ambassador to the United States of America.

"I will, God willing, serve my country, its leaders and all its people, and I will spare no effort to do so," she posted in Arabic to her 78,000 followers.

Princess Reema is a graduate of George Washington University, and has served as an adviser to the Crown Prince office. She is also known for her fashion business and philanthropy.

She is the 11th Saudi Ambassador to Washington.

The royal decree on Saturday also named Prince Khalid as Deputy Defence Minister under the Crown Prince, who heads the Ministry.