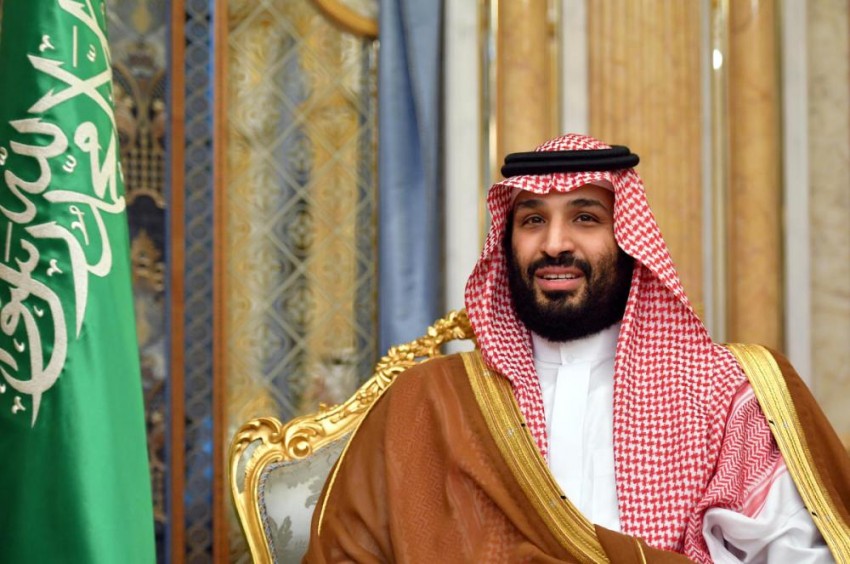 On Saturday, Saudi Arabia executed three soldiers who were accused of committing “high treason,” without elaborating on which enemy the kingdom believed the men aided.

The state-run Saudi Press Agency identified the men as soldiers working in the Defence Ministry.

It did not elaborate on how the men aided the kingdom's enemies. Saudi Arabia is fighting Yemen's Iranian-backed Houthi rebels. The kingdom also views Iran as a regional archrival.

The kingdom said the three men were convicted in court and a later royal order served as a death warrant.

Saudi Arabia carried out the world's third most executions in 2019, according to figures from Amnesty International. The kingdom followed China and Iran, respectively. In 2019, the kingdom put to death 184 people.