The hearing comes after mounting pressure from international leaders over a fair and transparent trial into Khashoggi's murder that took place in Turkey in October 2018. 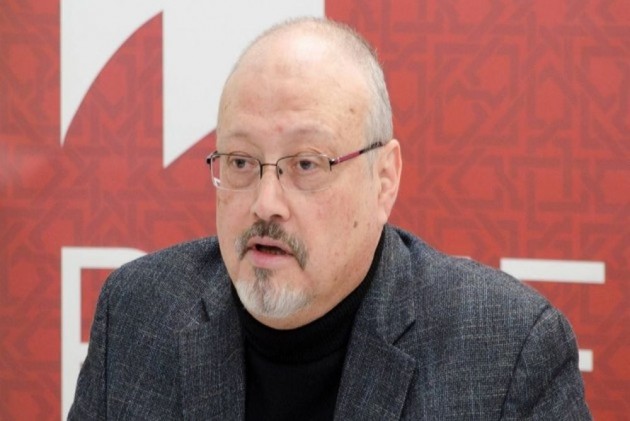 Saudi Arabia held the initial hearing in the Jamal Khashoggi murder case, wherein the public prosecutor sought the death penalty for five of the 11 accused for their alleged direct involvement in the murder.

The Kingdom's Human Rights Commission also attended the hearing on January 3. "Arraigning the accused comes as yet a confirmation to the Kingdom of Saudi Arabia's previous announcement that justice will take its course and that whoever has taken part in this crime will receive his deterrent penalty," Saudi Press Agency quoted the commission as saying.

The hearing comes after mounting pressure from international leaders over a fair and transparent trial into Khashoggi's murder that took place in Turkey in October 2018.

The public prosecutor also outlined that Turkey is yet to send any evidence related to the case to Saudi Arabia, despite the Kingdom's continuous requests.

Jamal Khashoggi -- a fierce critic of Riyadh's human rights violations and of Crown Prince Mohammed bin Salman's policies -- disappeared after entering the kingdom's consulate in Istanbul on October 2 for paperwork needed for his planned marriage.

Following a global outrage, the Saudi government in a statement acknowledged that Khashoggi was killed in a fistfight inside the consulate and noted that an interrogation went wrong.