Saudi Arabi: Two people were killed in an attack in the country’s southern town Jizan, while seven people were injured. The country’s authorities have blamed Yemeni Houthi rebels for the attack. 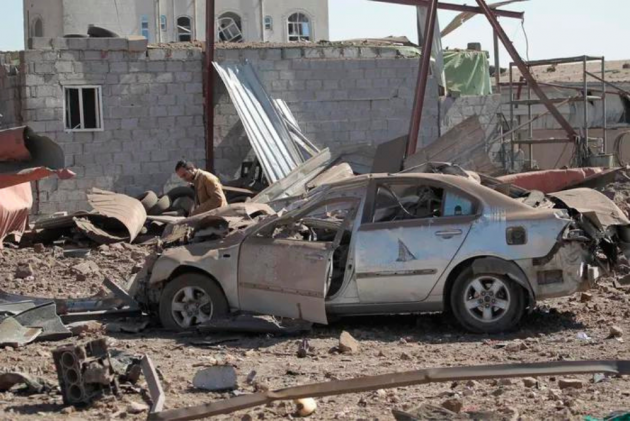 The statement published by the official Saudi Press Agency said Yemen's Houthi rebels launched a projectile that killed a Saudi citizen and Yemeni resident. Six of the wounded were Saudis and one was a Bangladeshi national, Saudi media said.

The cross-border attack is the latest in Yemen's long-running civil war by the Shiite Houthi rebels following a series of Saudi-led military coalition airstrikes on the Yemeni rebel-held capital of Sanaa.

Yemen's war erupted in 2014 when the Iran-backed Houthis seized Sanaa and much of the country's north. Months later, the US-backed Saudi-led coalition intervened to oust the Houthi threat on its southern border and restore the internationally recognised government.

Since the war began, the Houthis have repeatedly staged drone attacks and fired missiles across the border at airports, oil facilities and other installations in Saudi Arabia.