The Crown Prince of Saudi Arabia Muhammad bin Salman arrives in Pakistan on Feb 17 on a two-day state visit, during which agreements worth $20 billion are expected to be signed. 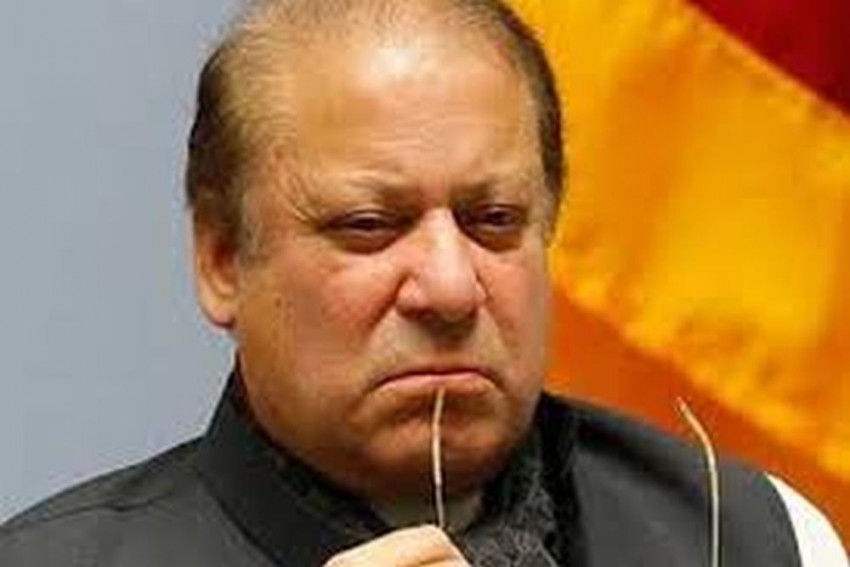 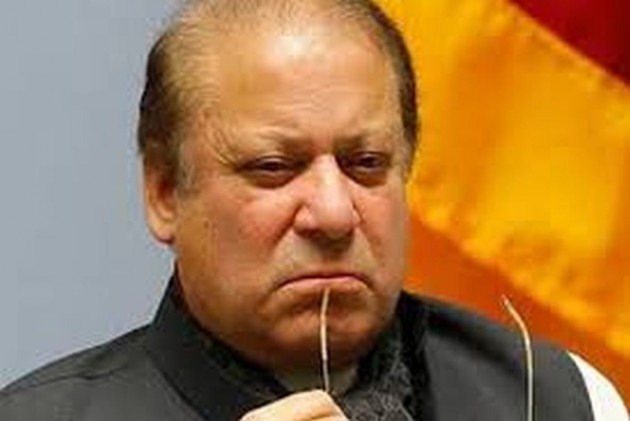 Even as Pakistan's jailed former Prime Minister Nawaz Sharif was shifted to Lahore's Jinnah Hospital from Kot Lakhpat Jail, his PML-N party on Saturday refuted media reports that Saudi Arabia had conditioned its massive grant to Islamabad with the release of the deposed prime minister.

Expressing resentment over the "misreporting", she said: "Only the news released by the spokesperson about Nawaz Sharif will be deemed to be authentic."

The Crown Prince of Saudi Arabia Muhammad bin Salman arrives in Pakistan on Feb 17 on a two-day state visit, during which agreements worth $20 billion are expected to be signed.

“Accords worth $20 billion, including the project of setting up an oil refinery, will be inked between the two countries,” sources said.

On Thursday, Nawaz Sharif claimed that Saudi Crown Prince Mohamamd Bin Salman had finalized the assistance package for Pakistan with him in his tenure.

Nawaz Sharif claimed, “talks for Saudi investment in Pakistan were finalized in PML-N tenure and Crown Prince Mohammad Bin Salman had agreed for financial package with me.”

In August last year, a media report said that Saudi Arabia wanted an exit for Nawaz Sharif on the pattern of the 1999 coup where it took away Sharif from the clutches of the Pervaiz Musharraf government.

The Saudi government had reportedly offered some monetary support to the Imran Khan government in this regard.

According to the report, the Saudi envoy gave his government’s message to the Pakistan Tehreek-e-Insaf (PTI) Chairman Imran Khan suggesting that Nawaz should be sent abroad for medical treatment before Imran’s oath-taking ceremony.

However, Imran Khan rejected the suggestion.

Sharif, who is serving a seven-year sentence in a corruption case, was shifted to the Lahore hospital for cardiac treatment on Thursday.

The Punjab home department has declared the private ward of the hospital a "sub-jail" for the duration of his stay there.

Maryam expressed concerns over shifting her father to Jinnah Hospital instead of taking him to Punjab Institute of Cardiology (PIC) against recommendations of the medical board, while talking to reporters.