'It's natural for people to try and associate any developments with the Khashoggi tragedy but its difficult to see any of these specific changes as resulting specifically from that', tweeted Ali Shihabi, head of The Arabia Foundation. 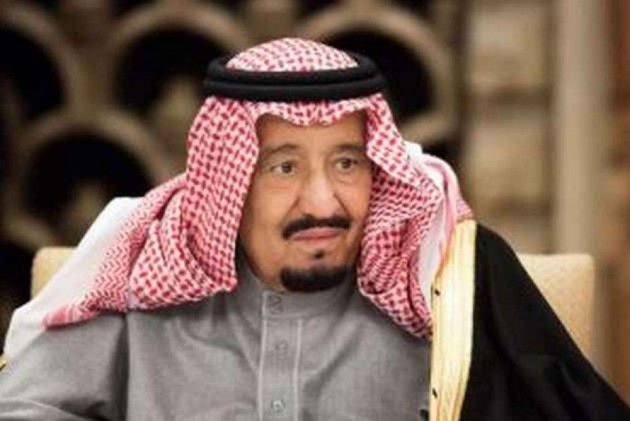 Saudi Arabian King Salman bin Abdulaziz Al Saud reshuffled his cabinet on Thursday, appointing a new foreign minister less than three months after an international crisis was unleashed by the murder of Saudi journalist Jamal Khashoggi in the country's consulate in Turkey's Istanbul.

It's natural for people to try and associate any developments with the Khashoggi tragedy but its difficult to see any of these specific changes as resulting specifically from that. The changes are a natural process of the Crown Prince gradually empowering those closest to him. https://t.co/RWB55fi6N3

Al-Assaf was among dozens of detainees in the huge operation against corruption carried out by Saudi authorities in November 2017 in which princes, politicians and powerful business leaders were detained for weeks in a luxurious hotel in Riyadh before reaching financial agreements with the government, Efe reported.

Shortly after he was released, Al-Assaf was appointed as a minister of state and a member of the Council of Ministers, and led the Saudi delegation that attended the World Economic Forum in Davos, Switzerland in January 2018.

The Saudi Council of Ministers law (clause 9) states that a cabinet has a legal life of four years and has to be replaced (or reappointed) by royal decree at the end of that period.

The outgoing foreign minister, Al-Jubeir, was during recent years one of the main exponents of the Middle Eastern kingdom's policies as well as a staunch defender of the war in Yemen and his country's role in the Khashoggi case.

The prominent Saudi Arabian journalist, a Washington Post columnist, was killed on October 2 inside his country's consulate in the Turkish city of Istanbul where he had gone to fill out the paperwork needed for his upcoming marriage.

Khashoggi was a member of the Saudi elite, however, he fled his country in September 2017 and became renowned for his criticism of Crown Prince Mohammed Bin Salman's administration.