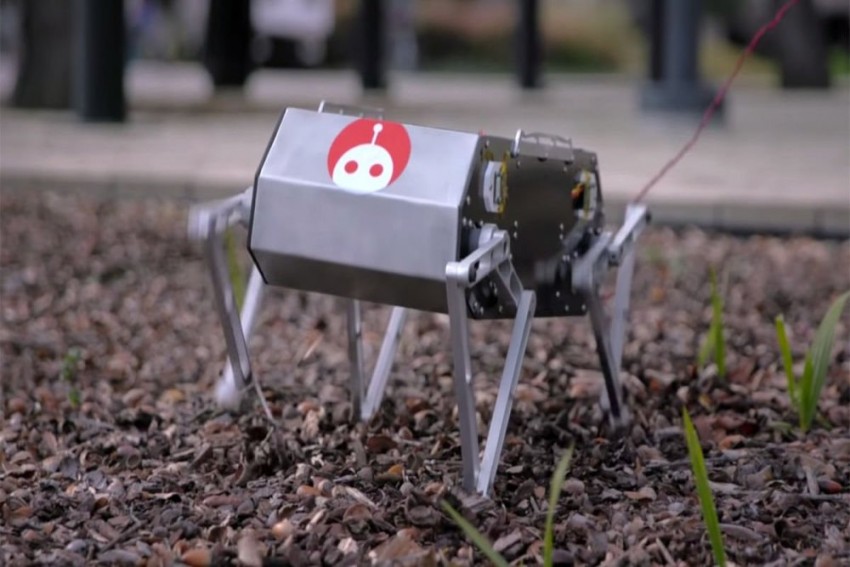 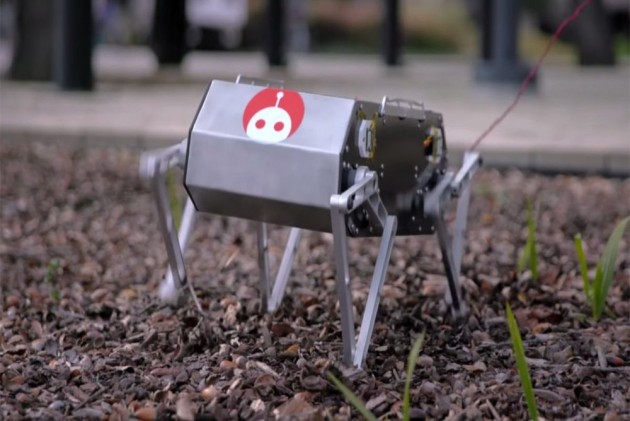 "We had seen these other quadruped robots used in research, but they weren't something that you could bring into your own lab and use for your own projects," said Nathan Kau, a student at Stanford University in the US.

"We wanted Stanford Doggo to be this open source robot that you could build yourself on a relatively small budget," said Kau.

Whereas other similar robots can cost tens or hundreds of thousands of dollars and require customized parts, the researchers estimate the cost of Stanford Doggo at less than USD 3,000, including manufacturing and shipping costs, and nearly all the components can be bought online.

They hope the accessibility of these resources inspires researchers to develop innovative and meaningful spinoffs from their work.

The students are working on a larger version of their creation.

In order to make Stanford Doggo replicable, the researchers built it from scratch. This meant spending a lot of time researching easily attainable supplies, and testing each part as they made it, without relying on simulations.

"It's been about two years since we first had the idea to make a quadruped. We've definitely made several prototypes before we actually started working on this iteration of the dog," said Natalie Ferrante, a student at Stanford.

Stanford Doggo can maintain a consistent gait and desired trajectory, even as it encounters different terrains.

It does this with the help of motors, that sense external forces on the robot and determine how much force and torque each leg should apply in response.

Running Stanford Doggo through its paces in the lab, the team realized that it was effortlessly popping up two feet in the air. By pushing the limits of the robot's software, Stanford Doggo was able to jump up to three and a half feet off the ground.

"This was when we realized that the robot was, in some respects, higher performing than other quadruped robots used in research, even though it was really low cost," said Kau.

The researchers also taught Stanford Doggo to do a backflip.

The team has also finished constructing a robot twice the size of Stanford Doggo, that can carry about 6 kilograms of equipment. Its name is Stanford Woofer.