The US and Australia also expressed concern over the development in Myanmar and urged Myanmar's military to respect the rule of law. 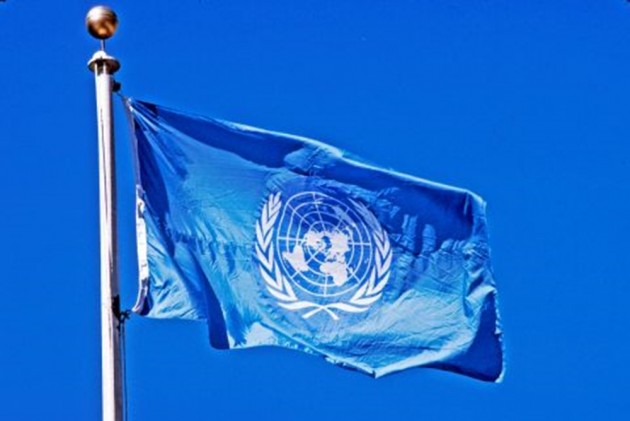 Reacting to the military takeover in Myanmar and detention of State Counsellor Daw Aung San Suu Kyi, President U Win Myint and other political leaders on the eve of the opening session of Myanmar’s new Parliament, the United Nations on Monday expressed its concern and said, “These developments represent a serious blow to democratic reforms in Myanmar”.

In a statement, the spokesperson for the Secretary General of United Nations condemned .the military coup and urged, “the military leadership to respect the will of the people of Myanmar and adhere to democratic norms with any differences to be resolved through peaceful dialogue”.

“The Secretary-General reaffirms the unwavering support of the United Nations to the people of Myanmar in their pursuit of democracy, peace, human rights and the rule of law,” the statement said.

On Monday, a military coup took place in Myanmar and State Counsellor Aung San Suu Kyi was detained under house arrest as communications were cut to the capital.

Myanmar military television said the military has taken control of the country for one year.

The US and Australia also expressed concern over the development in Myanmar and urged Myanmar's military to respect the rule of law.