India has called the remarks by foreign leaders and politicians on protests by farmers as "ill-informed" and "unwarranted", asserting that the matter pertains to the internal affairs of a democratic country. 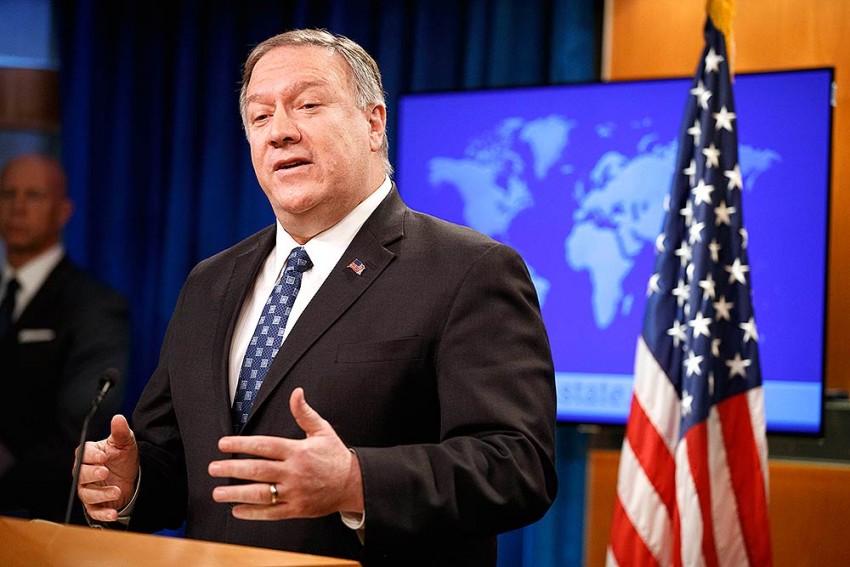 A group of seven influential US lawmakers, including Indian-American Congresswoman Pramila Jayapal, have written to Secretary of State Mike Pompeo, urging him to raise the issue of farmers' protest in India with his Indian counterpart.

India has called the remarks by foreign leaders and politicians on protests by farmers as "ill-informed" and "unwarranted", asserting that the matter pertains to the internal affairs of a democratic country.

"We have seen some ill-informed comments…relating to farmers in India. Such comments are unwarranted, especially when pertaining to the internal affairs of a democratic country," External Affairs Ministry Spokesperson Anurag Srivastava said earlier this month.

This is an issue of particular concern to Sikh Americans linked to Punjab, although it also heavily impacts the Indian Americans belonging to other Indian states, the lawmakers said in their letter to Pompeo dated December 23.

“Many Indian Americans are directly affected as they have family members and ancestral land in Punjab and are concerned for the well-being of their families in India. In view of this serious situation, we urge you to contact your Indian counterpart to reinforce the United States’ commitment to the freedom of political speech abroad,” they said.

In their letter, the lawmakers said that the US as a nation that is familiar with political protests can offer counsel to India during their current period of social disturbance.

“As national legislators, we respect the right of the government of India to determine national policy, in compliance with existing law. We also acknowledge the rights of those in India and abroad who are currently protesting peacefully against agricultural laws that many Indian farmers see as an attack on their economic security,” the lawmakers said.

Thousands of farmers from Punjab, Haryana and several other states have been protesting on various borders of Delhi since November 26, seeking repeal of three farm laws enacted in September.

Dubbing these laws as "anti-farmer", these farmers claim that the newly enacted legislations would pave the way for the dismantling of the minimum support price system, leaving them at the "mercy" of big corporations.

However, the government has maintained that the new laws will bring farmers better opportunities and usher in new technologies in agriculture. There have been multiple rounds of talks between representatives of the protestors and the Indian government but the logjam continues.

Over the past few weeks, more than a dozen US Congressmen have expressed their concerns on the ongoing protest by the farmers in India.

Earlier this month, Congressman John Garamendi, Co-Chair of the American Sikh Caucus, along with Congressman Jim Costa and Congresswoman Shelia Jackson Lee —members of the American Sikh Caucus— sent a letter to Indian Ambassador to the US Taranjit Singh Sandhu, expressing solidarity with the protestors and defending their right to peaceful protest.

Democratic American lawmaker David Trone on Tuesday urged the Indian government to provide safety to the protesting farmers and hailed the recent offers of dialogue and a proposal from India's Supreme Court to set up mediation.