Bilkis was one of those who had been sitting there ever since Indian government passed the Citizenship Amendment Act, which could block Muslims from citizenship in the country and she continued through the cold winter. 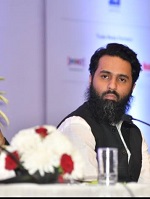 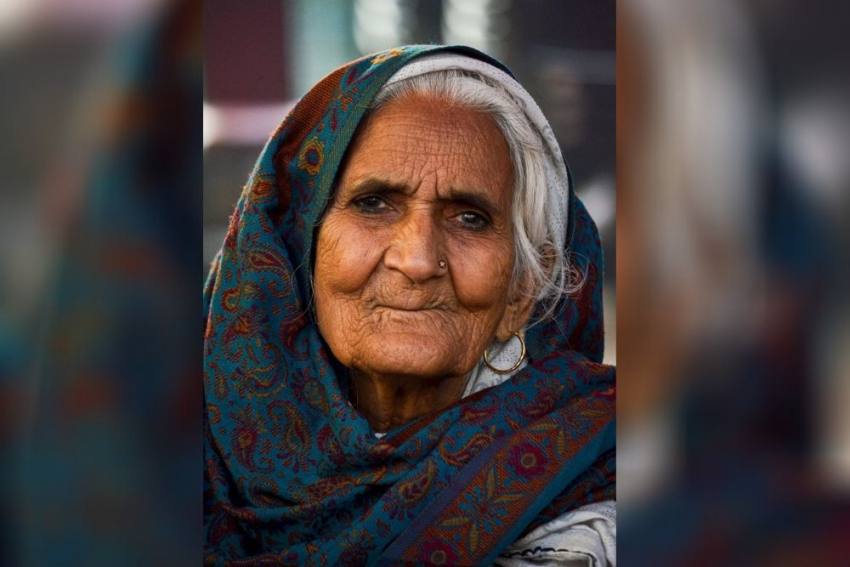 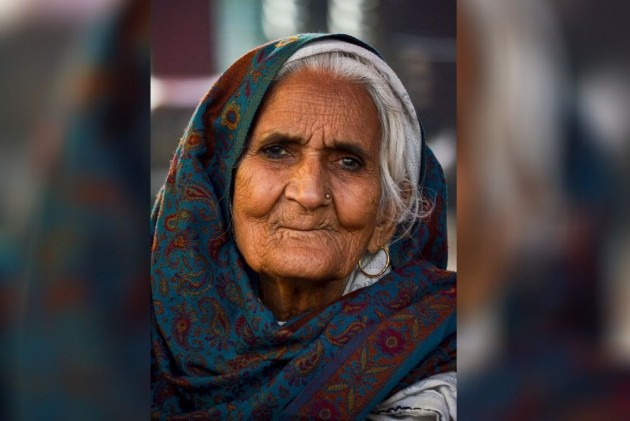 82-year-old Bilkis dadi was one of the faces of Shaheen Bagh Movement. The protest which was irked by the passing of CAA ( Constituinal Amendment Act) in late 2019. The peaceful sit-in protests were happened for continously 100 days before the nation wide lockdown was announced in March 2020. This protest was led by the women members of the Muslim community in early days but later became a stage for all those who were not happy of the fact that ' Muslims' were not included in the citizenship act.  Time Magazine included Bilkis amongst one of the 100 Most influential people's list.

Introducing the 2020 #TIME100 featuring the pioneers, artists, leaders, icons and titans who have had the most impact this year https://t.co/FA12jF1B2P

PM Modi, Google's Sundar Pichai and Actor Ayushmann Khurrana are also among the top 100 most influential list of 2020 published by Time magazine.