Eight Dead In Shooting At Fed-Ex Facility In Indianapolis, Gunman Kills Himself

A witness who said he works at the Fed-Ex facility told WISH-TV that he saw a man with a gun after hearing several gunshots. 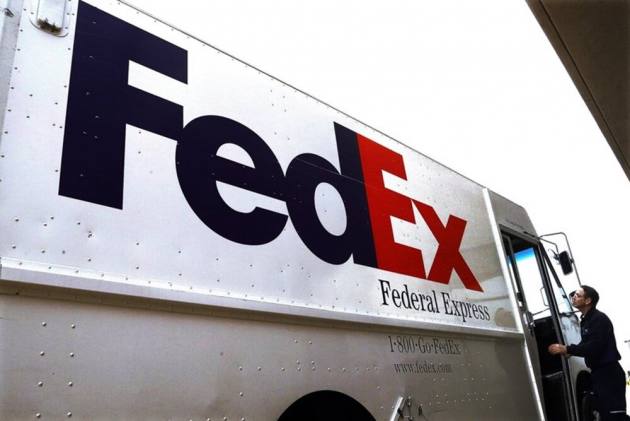 Multiple people were shot at a Fed-Ex facility in Indianapolis and the suspected gunman killed himself, police said.

As many as 8 people were shot and multiple others have suffered injuries, Police said.

Cook confirmed multiple people were shot but did not give a specific number. She added that the gunman has died and the public is not believed to be in immediate danger.

Live video from news outlets at the scene showed crime scene tape in the parking lot outside the facility.

A witness who said he works at the facility told WISH-TV that he saw a man with a gun after hearing several gunshots.

“I saw a man with a submachine gun of some sort, an automatic rifle, and he was firing in the open,” Jeremiah Miller said.