Decades of uncontrolled and excessive depletion of groundwater reserves, rising sea-levels, and increasingly volatile weather patterns mean swathes of it have already started to disappear. 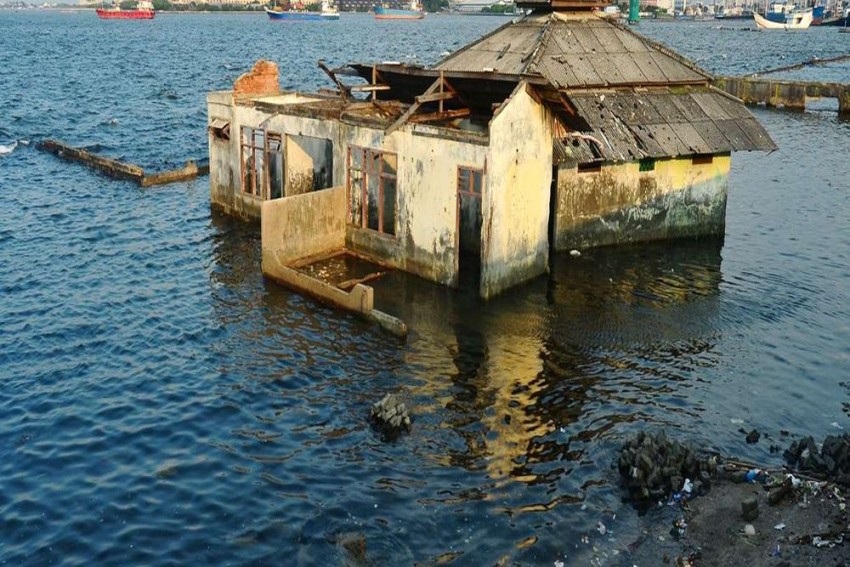 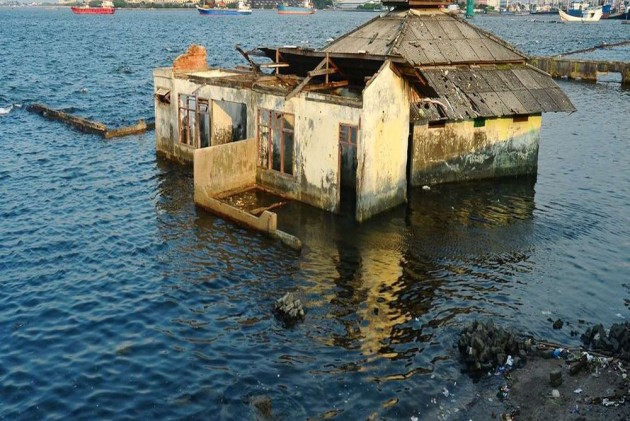 Time is running out for Jakarta. One of the fastest-sinking cities on earth, environmental experts warn that one third of it could be submerged by 2050 if current rates continue.

Decades of uncontrolled and excessive depletion of groundwater reserves, rising sea-levels, and increasingly volatile weather patterns mean swathes of it have already started to disappear.

Existing environmental measures have had little impact, so authorities are taking drastic action: the nation will have a new capital.

Its location could be announced imminently, according to local reports.

"The capital of our country will move to the island of Borneo," Indonesian leader Joko Widodo said on Twitter.

Relocating the country's administrative and political heart may be an act of national preservation, but it effectively sounds the death-knell for Jakarta where many of the city's 10 million residents have little means of escape.

"I nearly drowned back in 2007 -- all my belongings were swept away and I had to start over again," said from his home close to Jakarta's northern port, one of the worst affected by sinking ground.

Built in an earthquake zone, on swamplands, near the confluence of 13 rivers, the city's foundations have been further stressed by unchecked development, heavy traffic, and poor urban planning.

Jakarta doesn't have a piped water system in its northern reaches, so local industry and millions of residents tap into its aquifers.

This rampant groundwater extraction causes land subsidence, which is making Jakarta sink by as much as 25 centimetres (10 inches) a year in some areas -- double the global average for major coastal cities.

Today some parts of it sit some four metres below sea level, irrevocably changing the landscape, and leaving millions vulnerable to natural disasters.

Flooding is common during the tropical nation's wet season and that is expected get worse as sea levels rise due to global warming.

The partly submerged skeleton of an abandoned mosque at the waterfront underscores the severity of the problem, while vast puddles scar the roads, and for some the ground floor of their homes is no longer habitable.

Murky green water flows along the floor of an abandoned building, while tiny shacks on stilts line the garbage-strewn waterfront.

"You can see it with your own eyes," said Andri, a 42-year-old who liked many Indonesians goes by one name.

"When I was a kid I used to swim over there," he added, motioning off in the distance.

"Over time the water just kept getting higher and higher." Even as Widodo presses on with the plan for a 21st century capital in Borneo island, local authorities are desperately probing solutions for Jakarta.

A scheme to construct artificial islands in Jakarta's bay, which would act as a buffer against the Java Sea, as well as a vast coastal wall was approved.

But there is no guarantee the estimated USD 40 billion project -- which has been beset by years of delays -- would solve the city's sinking woes.

Building barriers has been tried before. A concrete wall was built along the shore in Rasdi's district and other high-risk neighbourhoods.

But they have cracked and show signs of sinking already. Water seeps through them, soaking the maze of narrow streets and shacks in the city's poorest neighbourhoods.

"Building walls is not a permanent solution," said Heri Andreas, an earth scientist at the Bandung Institute of Technology.

"We need to go to the next step and fix our water management." The hub of Southeast Asia's biggest economy has seen breakneck development over the years. New buildings and skyscrapers are compressing the ground, which aggravates its sinking problem.

But the biggest culprit is excessive groundwater extraction, and the city has no way to meet demand without it due to a lack of water-retention facilities or a comprehensive piping network, Andreas said.

Jakarta is not the only sinking urban centre.