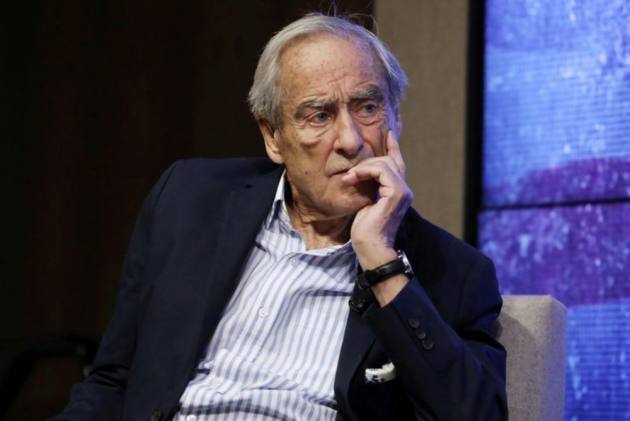 Sir Harold Evans, the charismatic publisher, author, and muckraker who was a bold-faced name for decades for exposing corruption scandals in 1960s in London to publishing such 1990s best-sellers as “Primary Colors," has died, his wife said Thursday. He was 92. His wife, fellow author-publisher Tina Brown, said he died on Wednesday in New York of congestive heart failure.

A vision of British erudition and sass, Evans was a high-profile go-getter, starting in the 1960s as an editor of the Northern Echo and the Sunday Times of London who went on to become the president of Random House in 1990s.

A defender of literature and print journalism well into the digital age, Evans was one of the all-time newspaper editors, startling British society with revelations of espionage, corporate wrongdoing, and government scandal. In the U.S., he published such attention-getters as the mysterious political novel “Primary Colors” and memoirs by authors as Manuel Noriega and Marlon Brando. He was knighted in 2004 for his contributions to journalism.