The duo is understood to have become disillusioned by the 'hate' they encountered on social media, and have no plans to return to the digital space. 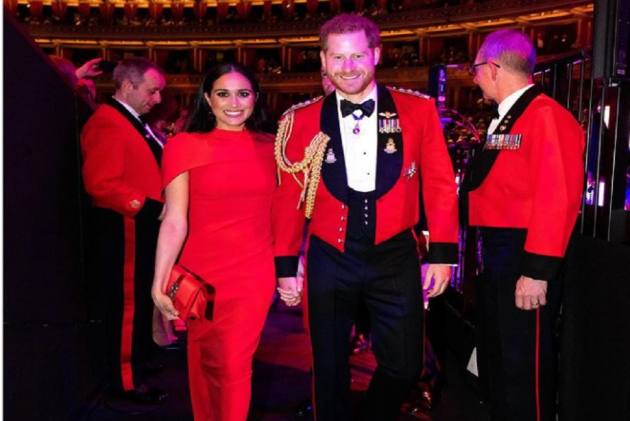 Prince Harry and Meghan Markle have decided to leave social media platforms like Twitter and Facebook to focus on roles and responsibilities in the US, as per reports from the Sunday Times.

The Duke and Duchess of Sussex had previously announced their decision to withdraw from official royal duties and relocated to the United States with their one-year-old son Archie.

The couple, in their earlier role of working royals, have an Instagram following of over 10 million people collectively. The decision to call quits on social media comes as part of their new "progressive role" in America.

A source close to the couple told the newspaper they had “no plans” to use social media for their new Archewell Foundation and were “very unlikely” to return to platforms in a personal capacity.

The couple are understood to have become disillusioned by the “hate” they encountered on social media. Meghan Markle, a former actress, has spoken about the “almost unsurvivable” experience of online trolling.

Before her marriage to Prince Harry in 2018, the 39-year-old had a prolific social media presence, with 1.9 million followers on Instagram, 350,000 Twitter followers and 800,000 likes on her Facebook page.

She also had a lifestyle website and blog called The Tig and used the sites for her commercial fashion and beauty partnerships, to promote her friends’ businesses, offer food and travel tips.

However, she had shut those down soon after she began dating the 36-year-old prince and the couple together created the @SussexRoyal Instagram account. However, they stopped posting on the account as part of branding negotiations with the royal family after stepping down from official duties.

According to the newspaper report, instead of using social media, Harry and Meghan are poised to continue promoting their work in online video and television appearances, through selected publications and via their Archewell website, which they launched fully on New Year's Eve. They also have production and podcast deals in place with the streaming giants Netflix and Spotify.

They are also expected to resume more frequent public appearances when the coronavirus pandemic eases.