'Something Very Big Just Happened,' Says Trump, Announcement To Be Made Later Today

The White House has announced that Trump is scheduled to make a major announcement on Sunday at 9:00 am (local time)/ 1300 GMT, but did not give further details. 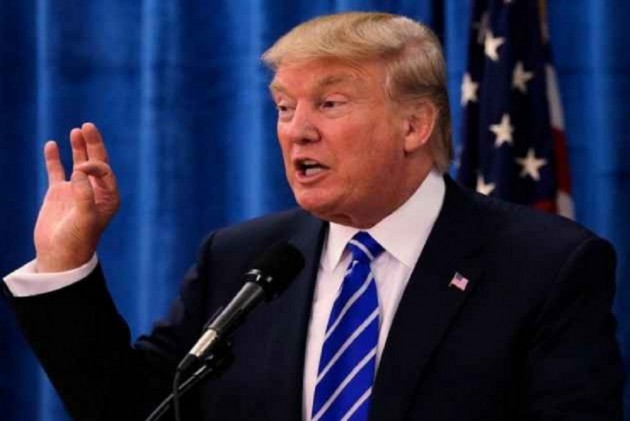 Amid reports of killing of Islamic State leader Abu Bakr al-Baghdadi, US President Donald Trump on Saturday said that "something very big" has happened.

This comes after media reported that the US military has killed Baghdadi.

Trump administration, however, has not revealed whether the matter is related to foreign or domestic policy.

Meanwhile, the White House has announced that Trump is scheduled to make a major announcement on Sunday at 9:00 am (local time),but did not give further details.

Russia Today has cited Newsweek as reporting that the terrorist was killed in a special operation raid in Syria's northwestern Idlib province, greenlighted by Trump about a week ago.

Meanwhile, Fox News has also quoted military sources saying that a "high-value ISIS target" believed to be the Islamic State leader has been killed by U.S.-led forces in Idlib, Syria.