78-Year-Old Man Sets Himself On Fire Outside Japanese Embassy In Seoul, Dies

The man, identified only by the surname Kim, drove his car onto the sidewalk in front of the entrance of the embassy building, and ignited a fire inside his vehicle around 3.24 a.m., suffering burns all over his body, said the police. 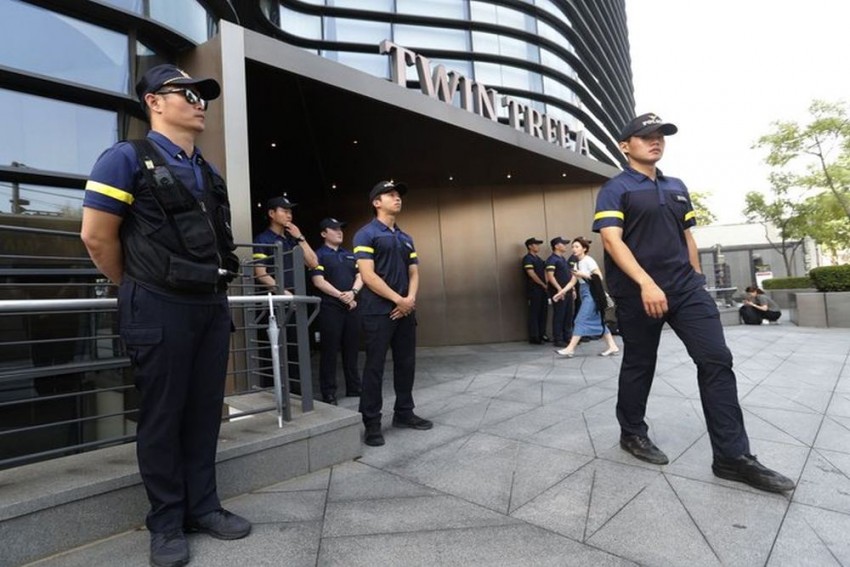 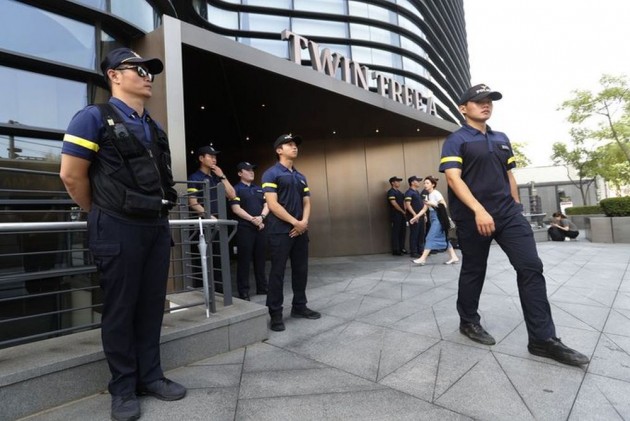 A 78-year-old South Korean man died on Friday, after setting himself on fire in front of the Japanese embassy in Seoul, the police said, amid rising trade and political disputes between Seoul and Tokyo.

The man, identified only by the surname Kim, drove his car onto the sidewalk in front of the entrance of the embassy building, and ignited a fire inside his vehicle around 3.24 a.m., suffering burns all over his body, said the police.

The fire was extinguished in 10 minutes, and the man, who had suffered severe burns, was rushed to a nearby hospital. At the hospital, he died from severe burn-related shock and respiratory failure later in the day.

Kim drove the car, which he borrowed from an acquaintance the previous day, to the scene after leaving his house in the early hours of Friday, the police said.

He also spoke to the acquaintance on phone, saying he would start the fire because of his ill feeling towards Japan, the report said, citing police officials.

Kim's family told the police that the man's father-in-law had been forcibly taken to Japan to work during World War II.

Japan ruled the Korean Peninsula from 1910 to 1945, during which time millions of Koreans were mobilized into forced labour, according to historians.

The incident comes amid the escalating trade row between Seoul and Tokyo following the latter's stricter control on its export to South Korea of materials vital to produce memory chips and display panels, which are the mainstay of the South Korean tech industry.

Japan's export restriction came in protest against the South Korean top court's rulings, that ordered some of Japanese firms -- including Nippon Steel and the Mitsubishi Heavy Industries among others -- to compensate the South Korean forced labour victims.

On Friday, Japanese Foreign Minister Taro Kono summoned South Korea's ambassador, and accused Seoul of violating international law by refusing to join a panel to settle the dispute over forced labour during the Second World War.

Japan has requested a three-nation panel to discuss the issue, following the court decision ordering Japanese companies to compensate victims of forced labour.

After summoning ambassador Nam Gwan-pyo, the Japanese Foreign Minister said, that Tokyo will "take necessary measures" against South Korea if interests of Japanese companies are harmed, without giving details.

Kono urged Seoul to immediately take action to block the court ruling, under which assets of Japanese companies could be seized.