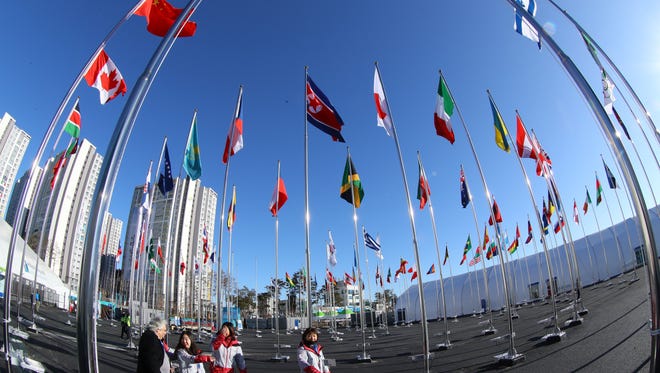 South Korea has rejected refugee status for ethnic Chinese people who have been “stateless” since they fled North Korea years ago, two of the applicants and an activists' group said Wednesday.

About 30 of them have been designated as “stateless” in South Korea, after authorities detected their attempts to pose as North Korean nationals and detained them, observers say.

The “stateless” designation makes it extremely difficult for them to get jobs and receive basic government-provided services.

Four of them subsequently applied for refugee status in 2019, saying they wanted better treatment because their families lived in North Korea for generations and suffered similar political suppression and economic difficulties to what most ordinary North Korean citizens face.

Last week, however, South Korea's Justice Ministry notified them that their refugee claims had been turned down, said Kim Yong-hwa, a North Korean defector-turned-activist who helped the four with their refugee applications.

Kim's organisation sent The Associated Press a photo of the ministry notification to an applicant surnamed Yoon.

According to it, the ministry said he didn't appear "to have experienced threats that amounted to persecution in China and North Korea.”

It also said the ministry cannot help determine he is a Chinese national based on its review of his testimony and the comments by South Korea's spy agency.

The Justice Ministry didn't immediately respond to requests by the AP to confirm the claims were rejected.

However, the rejections were widely expected as South Korea's acceptance rate for refugee status applications has been less than 2% in recent years.

“It totally doesn't make sense to rule that there was (no evidence) that they suffered oppressions in North Korea. They can get killed if they return to North Korea and get caught there,” Kim said.

He previously said that at least one ethnic Chinese was executed in North Korea after failing to resettle in South Korea and returning home.

Reached by phone, Yoon and another applicant Cho Guk-gyeong confirmed the rejections.

“I have no hopes at all now as my refugee application was turned down,” Cho said in a statement provided by Kim.

“I have nowhere to return. I want to live with a minimum level of human dignity.”

Kim said the ministry has asked the four applicants to file a petition for alien registration cards with better residential status.

Kim said he doesn't understand why they have to file a petition asking for leniency but they planned to check on what improvements in their status they could get.

In previous interviews with the AP, Cho and other ethnic Chinese said they considered themselves as North Koreans as they were born and grew up in the North.

They said they were still allowed to maintain Chinese nationality in North Korea and visit China once or twice a year for cross-border business. They said authorities monitored them more intensely than North Korean nationals.

They said they would face harsh punishment if they returned to North Korea.

They also say it would be very difficult to resettle in China as they don't speak Chinese and have lost touch with relatives there and that it could take years to get local residence cards in China.

Cho spent one year in prison and Yoon 20 months in a government-run detention centre for lying about their nationality in North Korea.

Some experts say an estimated 3,000-5,000 ethnic Chinese live in North Korea and they are the only foreigners with permanent residents' rights among North Korea's 26 million people.

About 34,000 North Koreans have fled to South Korea for economic and political reasons since the late 1990s.