The decision to declare emergency in Sri Lanka after the series of bomb blasts was made during a meeting of the National Security Council (NSC) chaired by President Maithripala Sirisena. 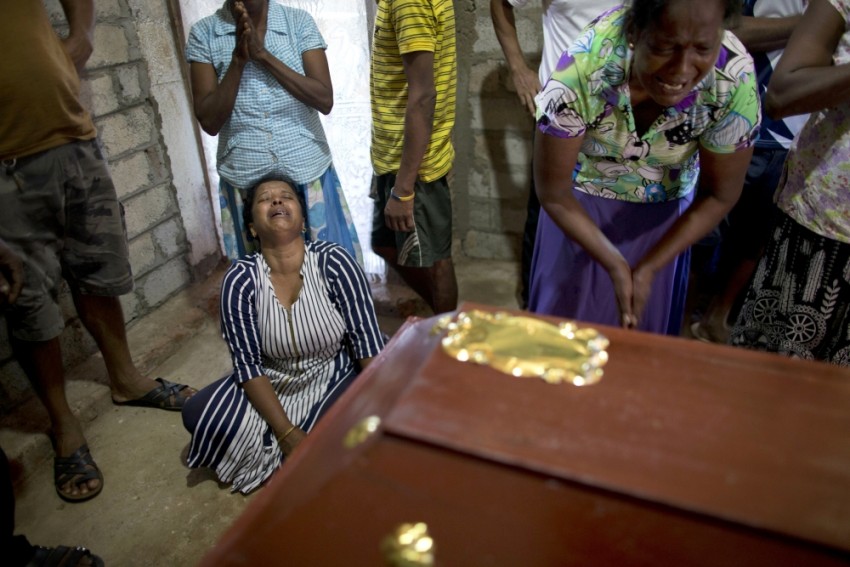 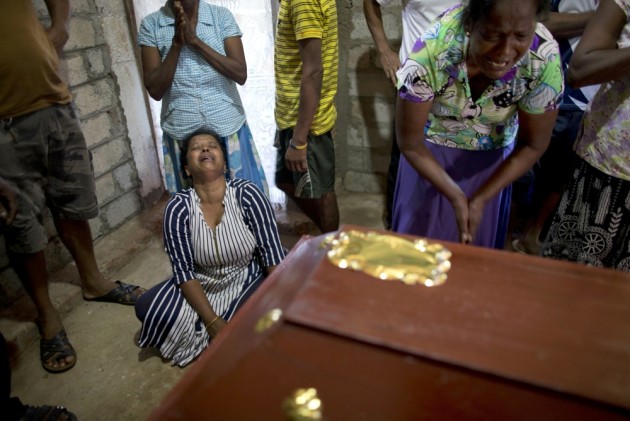 Sri Lanka will enforce a state of emergency from midnight Monday in the wake of the deadly Easter blasts that killed 290 people and wounded more than 500 others, enhancing the counter terrorism powers of of the security forces.

The decision was made during a meeting of the National Security Council (NSC) chaired by President Maithripala Sirisena.

Police in Colombo have recovered 87 low-explosive detonators from the main bus station in Pettah, the BBC reported on Monday.

The NSC has announced plans to impose a "conditional state of emergency" from midnight, said a statement from the president's media unit.

It said the measures would target terrorism and would not limit freedom of expression.

"These will be limited to counter terrorism regulations. This is being done to allow the police and the three forces to ensure public security," the statement said.

Emergency regulations would give police sweeping powers to deal with situations of breaches of security.

The government also declared Tuesday as a national day of mourning.

According to the statement, Sirisena will seek international assistance to combat terrorism in the island nation.

The intelligence unit has pointed out support of international terror groups behind the local terrorists, suspected of plotting the deadly Easter blasts. "The international assistance would be sought to combat them," the statement said

As many as 87 bomb detonators were found on Monday at a bus station in Colombo, police said, a day after a series of deadly blasts

The bomb detonators were found at the Central Colombo bus station in Pettah area.

A local outfit identified as the National Tawheed Jamath is suspected of plotting the deadly Easter blasts, a top Sri Lankan minister said on Monday.

Health Minister and the government spokesman, Rajitha Senaratne, also said that all suicide bombers involved in the blasts are believed to be Sri Lankan nationals.

Speaking at a press conference, the minister said that the Chief of National Intelligence had warned the Inspector General of Police (IGP) regarding the probable attacks before April 11.

"On April 4, international intelligence agencies had warned of these attacks. The IGP was informed on April 9," Senaratne said.

He said that the local outfit identified as the National Tawheed Jamath - a radical Muslim group - is suspected of plotting the deadly explosions.

"There may be international links to them," he added.