Sri Lanka had temporarily banned the wearing of the burqa in 2019 after the bombing of churches and hotels by Islamic militants. 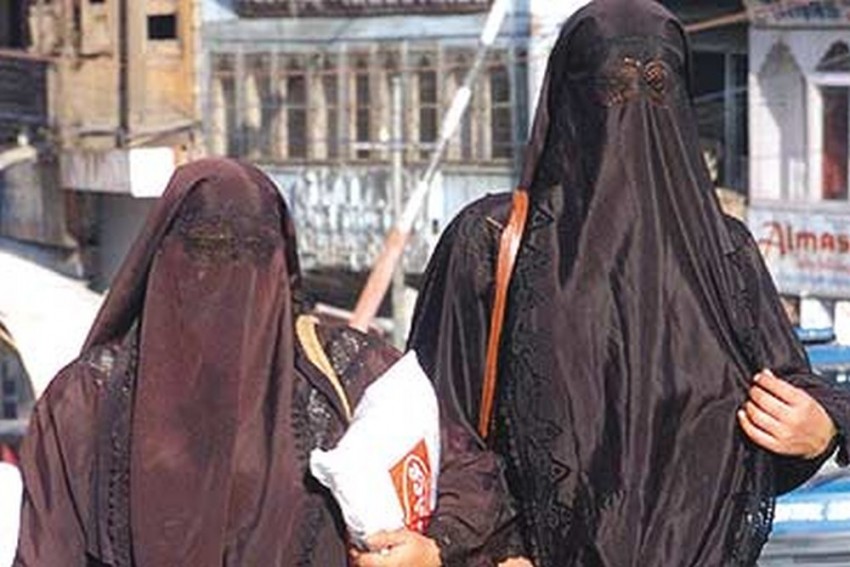 A Sri Lankan minister on Saturday said that the country is going to ban the burqa and close more than a thousand Islamic schools.

The move is going to affect the country’s minority Muslim population.

Sri Lanka’s Minister for public security Sarath Weerasekera told that he has signed a paper to ban the full-face covering worn by some Muslim women on "national security" grounds.

Sri Lanka, which has a Buddhist majority had temporarily banned the wearing of burqa in 2019 after the bombing of churches and hotels by Islamic militants that killed more than 250 people.

According to a Reuters report, Weerasekera said that the government plans to ban more than a thousand madrassa Islamic schools that he said were flouting national education policy.

"Nobody can open a school and teach whatever you want to the children," he said.