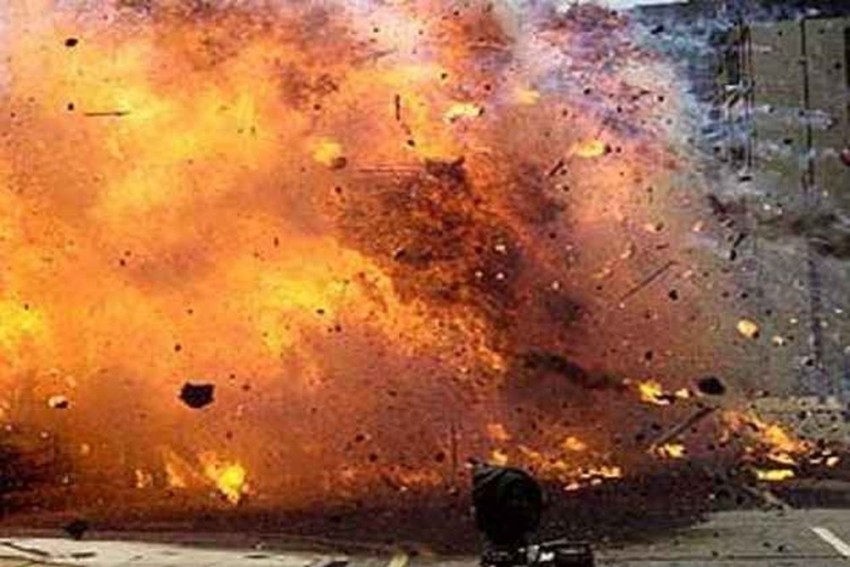 A well-known Somali journalist was killed by a suicide bomber in the Somali capital of Mogadishu on Saturday.

Abdiaziz Mohamud Guled, the director of government-owned Radio Mogadishu, was reportedly targeted after leaving a restaurant.

A director at Somali National Television named as Sharmarke Mohamed Warsame and a driver were also injured in the incident.

Why was Abdiaziz Mohamud Guled targeted?

Guled, also known as Abdiaziz Afrika, was well known for his interviews with al-Shabab suspects detained by the Somali security forces. His programs attracted large audiences inside and outside the country.

Al-Shabab said it had been "hunting" the journalist for a long time.

The al-Qaeda linked al-Shabab has been waging a violent insurgency against the country's fragile government since 2007.

The group controlled the capital until 2011 when it was pushed out by African Union troops. But it still holds territory in the countryside and launches frequent attacks against government and civilian targets in Mogadishu and elsewhere.

Media watchdog Reporters Without Borders, known by its French acronym RSF, says Somalia remains Africa's most dangerous country for media personnel with more than 50 killed since 2010.