The dead included the pilot and eight passengers, police said. 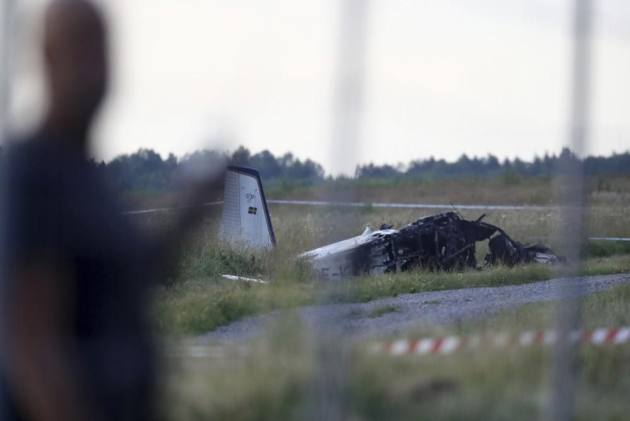 The dead included the pilot and eight passengers, police said.

Spokesperson Carl-Johan Linde of the Swedish Maritime Administration, which oversees air traffic, told broadcaster SVT the crash must have occurred “in connection” with the plane's takeoff.

Where To Go Sky Diving In India

The Swedish Accident Investigation Authority dispatched a team to the the accident site outside Orebro, which sits 164 kilometers (102 miles) west of Stockholm.

No further details were available. Police scheduled a news conference for Friday.