The project puts Switzerland on track to join Roman Catholic churches in other European countries including France, Germany and Portugal to plumb their histories of sexual abuse. 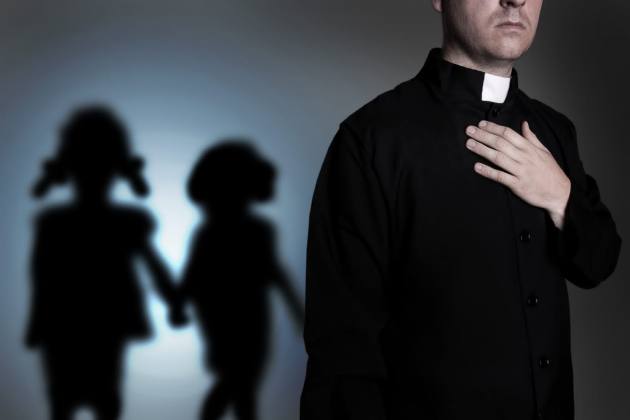 The leaders of the Roman Catholic Church in Switzerland have asked two academics to lead a study into the Swiss church's history of sexual exploitation since the mid-20th century, joining other churches in other countries in Europe and beyond to undergo such a reckoning.

The Swiss Conference of Bishops and two other organisations announced Monday that two University of Zurich history professors, Monika Dommann and Marietta Maier, will assemble a team in the coming weeks before formally launching the project and detailing its full ambitions in March.

“Countless people have endured deep suffering linked to sexual abuse in the context of the Roman Catholic Church,” the organisations said. “Work of scientific memory is owed first of all to the victims, but it will also provide lessons for the future.”

The one-year pilot project will give the researchers “free access to their files and archives where possible and authorised under canonical and state law.” They also pledged to encourage their members and other groups to do the same.

The groups emphasised a need for independence “to provide justice to the victims".

Any information obtained through archives and files of the Catholic groups can only be used as part of the project, and the University of Zurich — the official delegate for the project — has pledged to maintain secrecy about any information not included in the final report. The university noted its obligation under Swiss law to point out any criminal wrongdoing that it might find.

The project puts Switzerland on track to join Roman Catholic churches in other European countries including France, Germany and Portugal to plumb their histories of sexual abuse. This comes in the wake of major church abuse investigations in places like Australia, Britain and Ireland.

Along with the conference of bishops, the project is spearheaded by KOVOS, an umbrella organisation of Catholic orders and groups in Switzerland, and the Swiss central Roman Catholic conference or RKZ, which brings together ecclesiastical organisations from Switzerland's cantons, or regions.